LimeWire is set to make comeback as NFT marketplace

LimeWire, the popular defunct file-sharing website that was taken down in 2010 is set to make a surprising comeback as an NFT marketplace.

The site was one of the most peer-to-peer file-sharing sites on the internet and allowed users to download music, video games and other content for free.

However it was forced to cease operations after a long legal dispute with the Recording Industry Association of America over music piracy allegations.

LimeWire was found guilty of causing copyright infringement on a “massive scale” by a federal judge at the time.

Other sites including Napster and BitTorrent were eventually superseded  by subscription-based streaming companies that didn’t infringe copyright laws such as Spotify and Netflix.

Now, 12 years after LimeWire’s demise, it is making its comeback by tapping into the wildly popular NFT market after Australian brothers Julian and Paul Zehetmayr purchased LimeWire’s intellectual property and other assets last year.

The new LimeWire will focus on music, letting users buy and trade rare items such as limited editions, unreleased demos and digital merchandise.

It will list prices in US dollars instead of cryptocurrency, which is synonymous with NFT marketplaces. Users will also be able to purchase tokens using their credit cards. 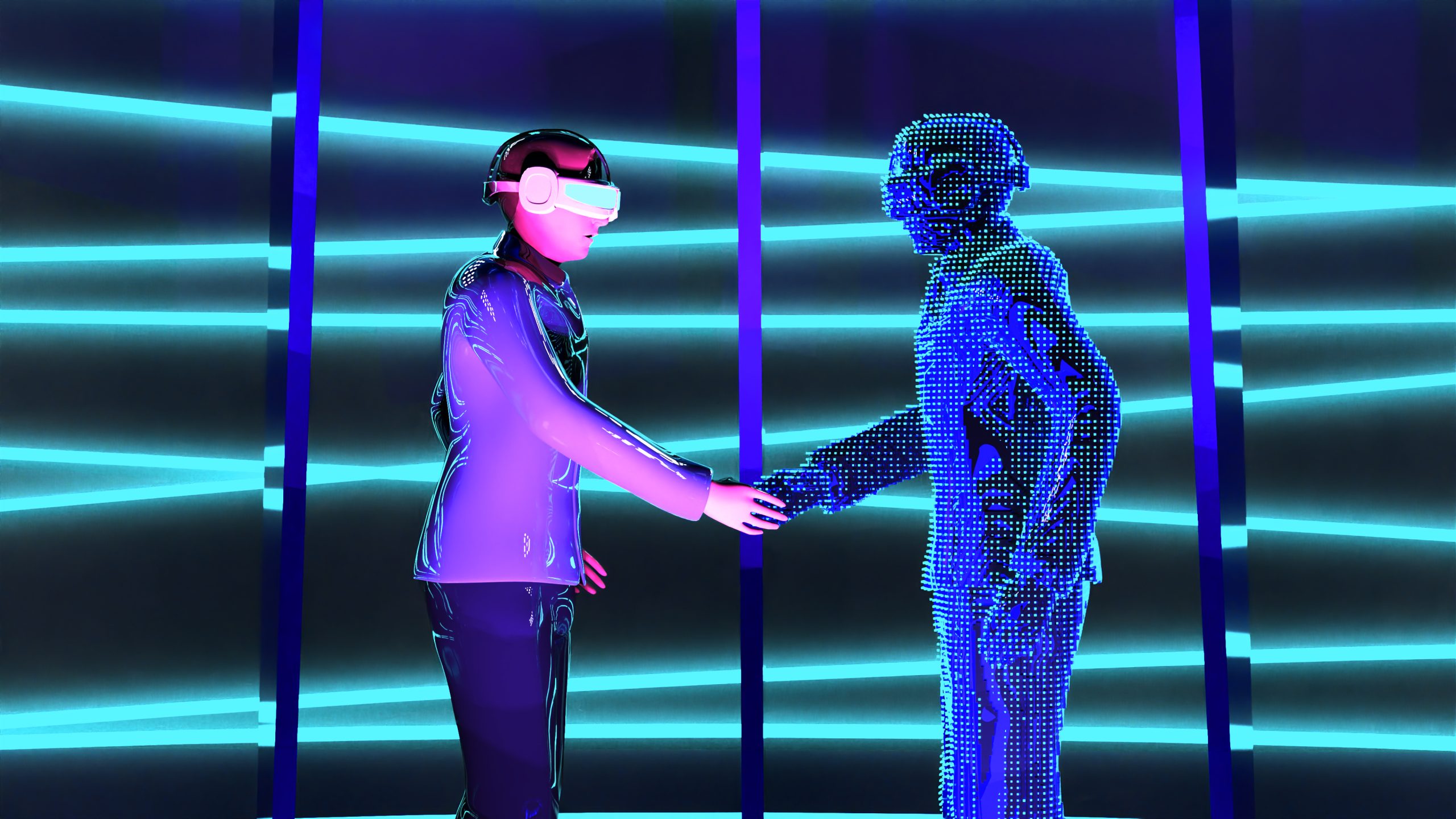 The payment functionality has been developed in partnership with the start-up Wyre.

LimeWire is aiming to help the NFT market become more accessible to those who are potentially not as tech-savvy.

Its advisory board will also include the manager of rap group Wu-Tang Clan, Tareef Michael, to attract users.

“The issue with the NFT market is that most platforms are decentralised,” Julian Zehetmayr told CNBC.

“If you look at Bitcoin, all the exchanges are making it really easy to buy, trade and sell Bitcoin. There’s no one really doing the same in the NFT space.

“We’ve obviously got this great mainstream brand that everybody’s nostalgic about,” he added. “We thought we needed to build a real mainstream user experience as well.”

The two Zehetmayr brothers hope to raise additional capital for the site through the release of a LimeWire token which will initially be sold off to a select few investors ahead of a public sale in the future.

The token will give holders the ability to vote on changes to LimeWire’s policies as well as which artists are featured in its music charts.