Amazon is expected to confirm unconditional EU antitrust approval for the $8.5 billion acquisition of US movie studio MGM, according to a report by Reuters.

The move is expected to heat up the already competitive streaming service sector with rivals Netflix and Disney+.

While being one of the largest film studios on the planet, MGM also licenses content for video games, a sector that Amazon holds interest in. 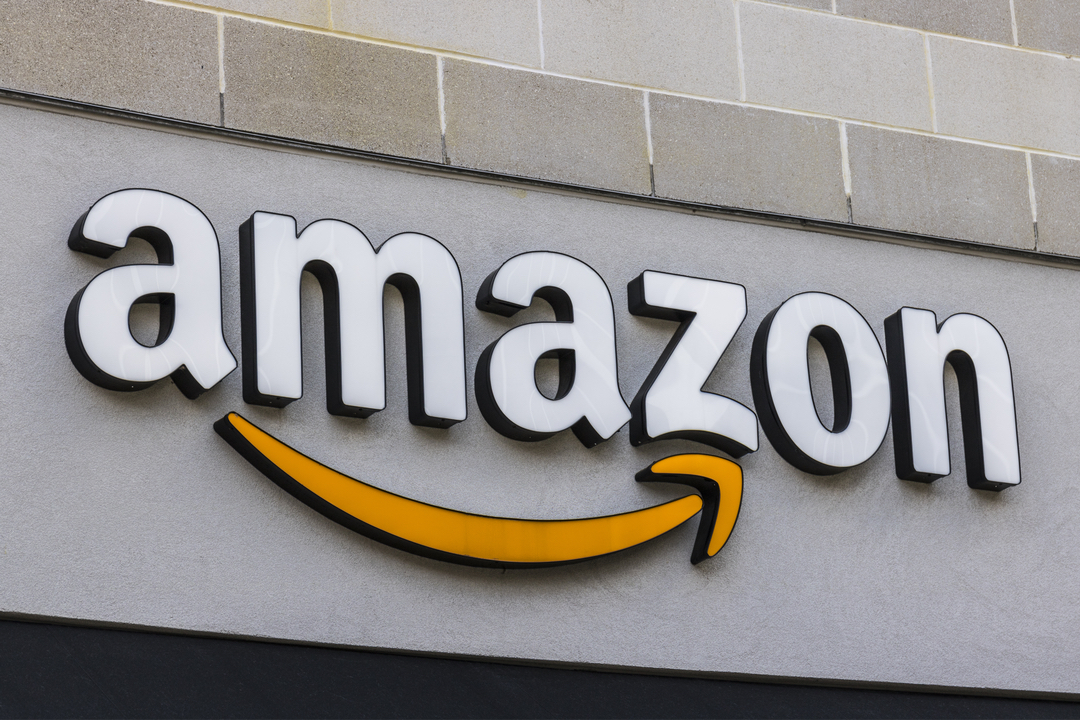 It has released two titles through its gaming division so far, Crucible, and New World. The former was given dismal reviews by the industry’s experts who said it was “too generic to wholeheartedly recommend”, “tedious” and “a game that fights itself at every turn”.

The European Commission is expected to announce its decision on the MGM takeover by 15 March.

“Completion of the transaction is subject to regulatory approvals and other customary closing conditions, and we’re working with regulators to respond to requests,” Amazon told Reuters.

The Federal Trade Commission is nearing a mid-March deadline to decide on the deal, Reuters reported, citing a source familiar with the matter.