Primark is pondering adding a click-and-collect feature to its new website, which launches at the end of the month in the UK.

Despite revamping its website, it will still not offer a traditional ecommerce experience and the website will instead serve as a near real-time inventory checking tool.

Primark instead sees its new stores in markets including the US and Italy as its main growth driver going forward. 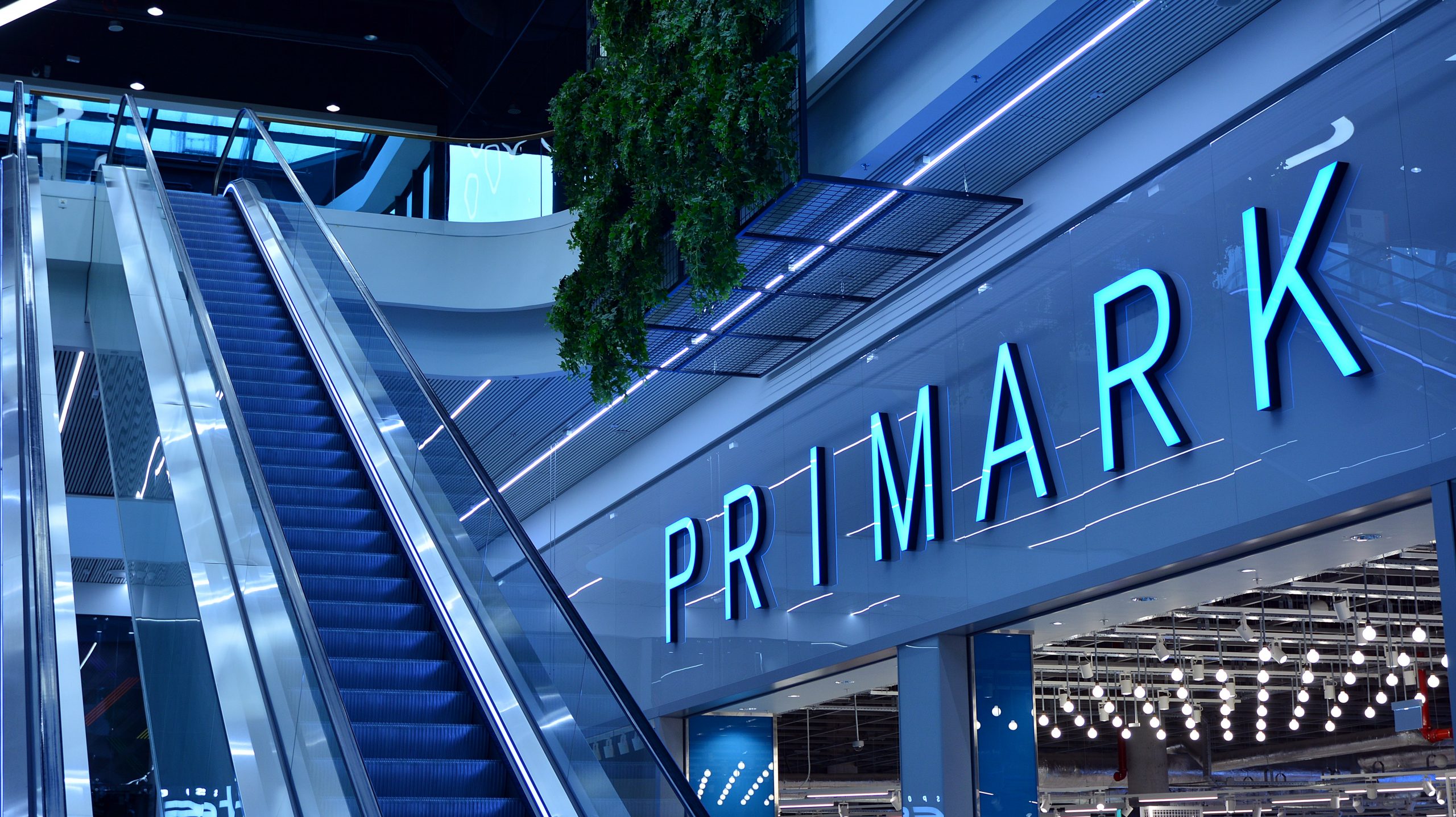 The new site will also enable Primark to tap the data of its 24 million plus customers.

“We’re making the digital move forward in a very big way in both the UK and the rest of Europe. That will generate sales and profits for us,” Primark owner Associated British Foods finance director John Bason told Reuters.

“Does this give us a capability to move further forward? Well let’s have a look at that.

“If there was an ecommerce opportunity for us, it will probably be more in the area of click-and-collect,” he said, referring to products ordered online and picked up in store.

Bason also made a point of confirming that home delivery remained off the Primark agenda for now as the economics don’t stack up for the low price point.

“You can’t get our value by delivery to home, it’s as simple as that,” said the 23-year veteran of AB Foods, which also owns major sugar, grocery, ingredients and agricultural businesses.

AB Foods is planning an expansion of a further 128 Primark stores over the next five years, currently it trades from 402 stores.

However Bason said that 530 “not the end of the line,” said Bason.

“There’s a long way to go with this business in terms of adding space. Without me being sort of categoric, you can see how you’d move into other geographies.

“There is huge potential in the United States, there really is.”