Amazon has knowingly tricked its users into signing up for its premium Prime subscription offering, documents shared with Business Insider reveal.

The documents revealed that the company has been concerned that its user interface on Amazon.com has led customers to feel pressured into signing up for Prime, since at least 2017. 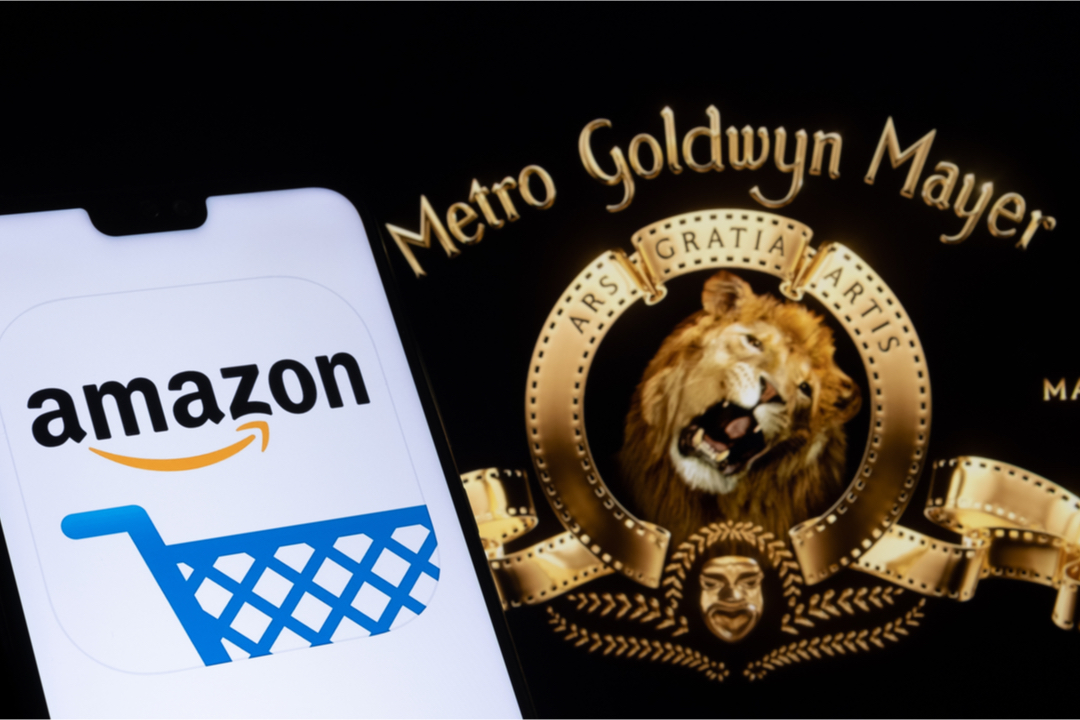 These specific design decisions, which are commonly referred to as “dark patterns,” intentionally push users into acting unintentionally through misleading captions or imagery.

If a user clicks on the “Get FREE Two-Day Delivery with Prime” tab at check out, there is no additional confirmation steps and the shopper is automatically signed up to the 30-day free Prime trial, which after 30 days will incur a cost.

Despite the ecommerce giant being aware of these complaints for a number of years, it did not take any serious action to amend it, according to the documents and six current and former employees who were interviewed by Business Insider.

In a number of cases, fixes for the issues were put forward for consideration however resulted in lower subscription growth when tested, so were canned as a result.

Some Amazon employees have also expressed concerns over increased attention from the Federal Trade Commission (FTC) on the matter of subscription sign-ups, which may force Amazon to take further action.

The regulator has kept a watchful eye on Amazon’s subscription practises over the past few years, according to people familiar with the matter who spoke to Business Insider.

Amazon vice president of Prime Jamil Ghani told Business Insider that the the sign-up and cancellation process for Prime are “simple and transparent and clearly present customers with choices and the implications of those choices.”

“Customer transparency and trust are top priorities for us. By design we make it clear and simple for customers to both sign up for or cancel their Prime membership. We continually listen to customer feedback and look for ways to improve the customer experience,” he said.

“Online retail should strive to have as little friction as possible, but, when it is present, it needs to be in the right place,” he told Charged.

“This is a good example of a case for positive friction – ensuring customers are aware of what they are signing up to, even if it means developing an additional step in the process to check.

“By putting the customer first, Amazon can still offer a seamless experience but one that is more transparent and will go a long way to improving customer experience beyond a single transaction. ”