Former Bupa and British Airways boss Tiffany Hall has left her role as a non-executive director with immediate effect for family reasons. 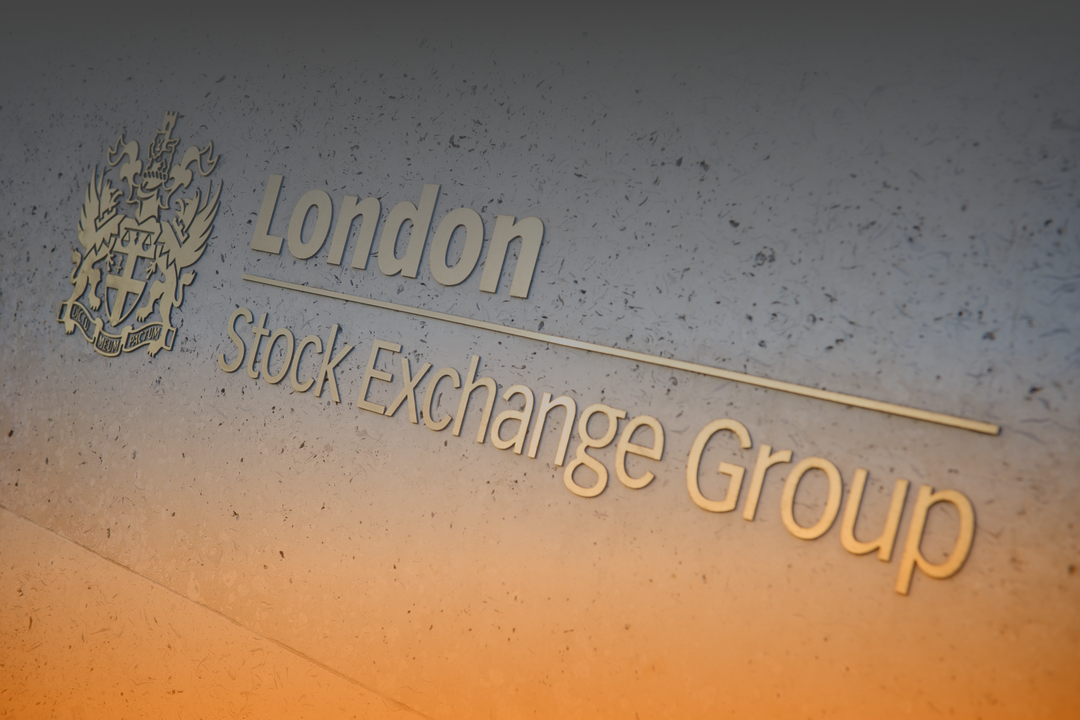 READ MORE: Laughing Stocks: Why Deliveroo and THG’s IPO disasters may be detrimental to London

Hall is also currently a non-executive director at B&M and Symington Family Estates. She first joined British Airways in 1989 and left in 2008 having been promoted to head of marketing.

She also held the roles of group marketing director and managing director of Bupa Home Healthcare at Bupa.

“I would like to thank Tiffany for her contribution to THG during the last 12 months, most notably as chair of the remuneration committee. We wish her all the best for the future,” THG CEO Matthew Moulding said.

Hall added: “Although my time with the group has been shorter than anticipated, I have huge respect and admiration for everything Matthew Moulding and the board have achieved, and I believe THG has great long-term prospects. I wish the team continued success.”