Nearly 70% of debit card transactions were contactless in December 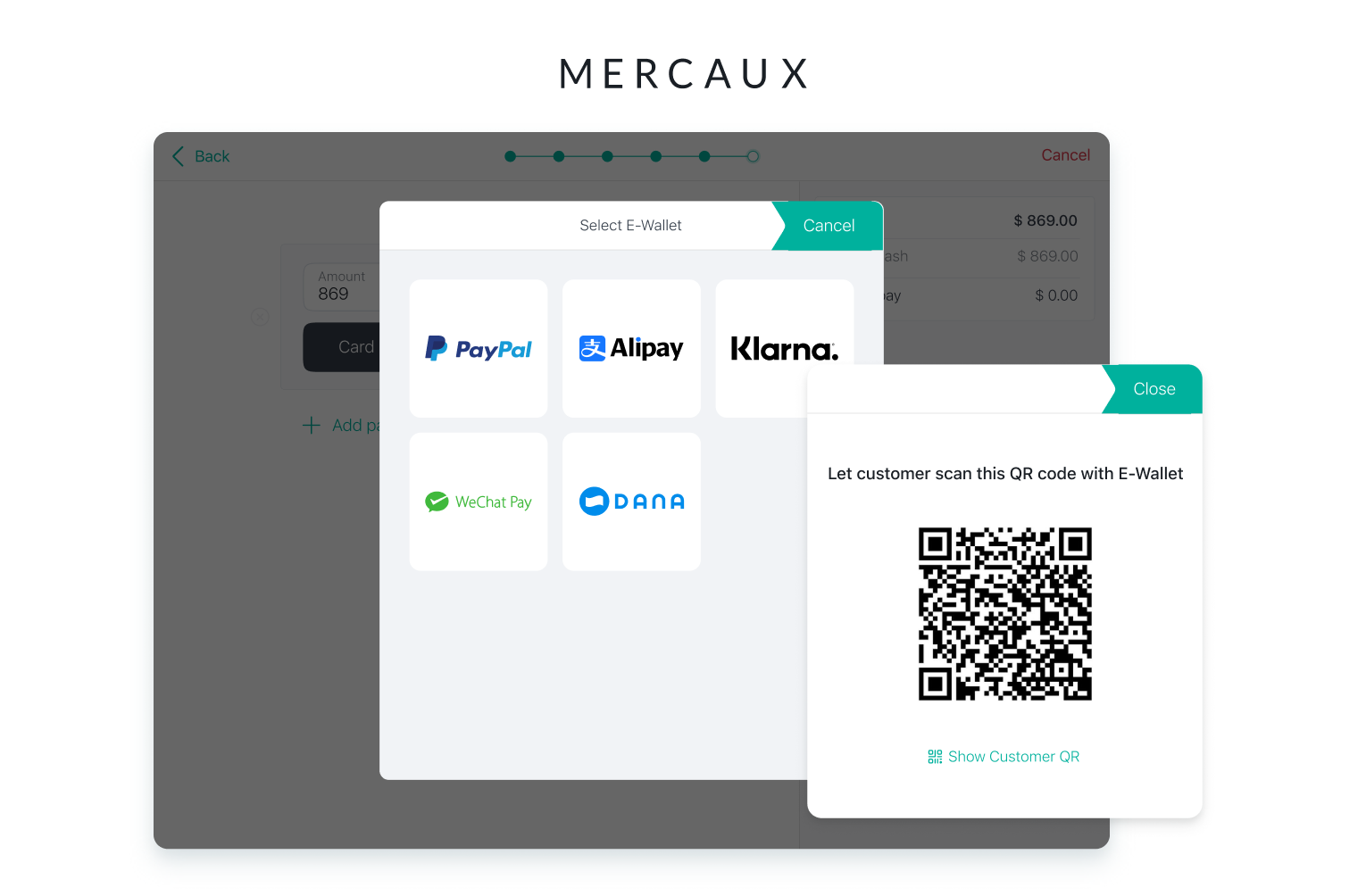 In September, before the contactless limit increase, the average spend per contactless payment was £11.86. A figure that increased by 29% to £15.30 in December.

It took a while for many retailers and payment providers to update their systems so that they could accept the new £100 limit.

According to UK Finance, around 415 contactless transactions took place ever second last year, with around 13.1 billion contactless payments being made in 2021.

“From October last year the new £100 limit was rolled out and it gives customers greater choice about how they pay for things like their weekly shop or a tank of fuel.

“For 2021 as a whole there were over 13 billion contactless transactions, which was a significant increase on the previous year, and in December a record 69% of all debit card payments were contactless purchases.”