Alibaba watched its Hong Kong-listed stock rise 11% on Tuesday after it announced it was increasing the size of its share buyback program from $15 billion to $25 billion.

The repurchase scheme will be effective through to March 2014, Alibaba said.

So far it has bought back around 56.2 million American depositary shares (ADRs), which are worth about $9.2 billion. 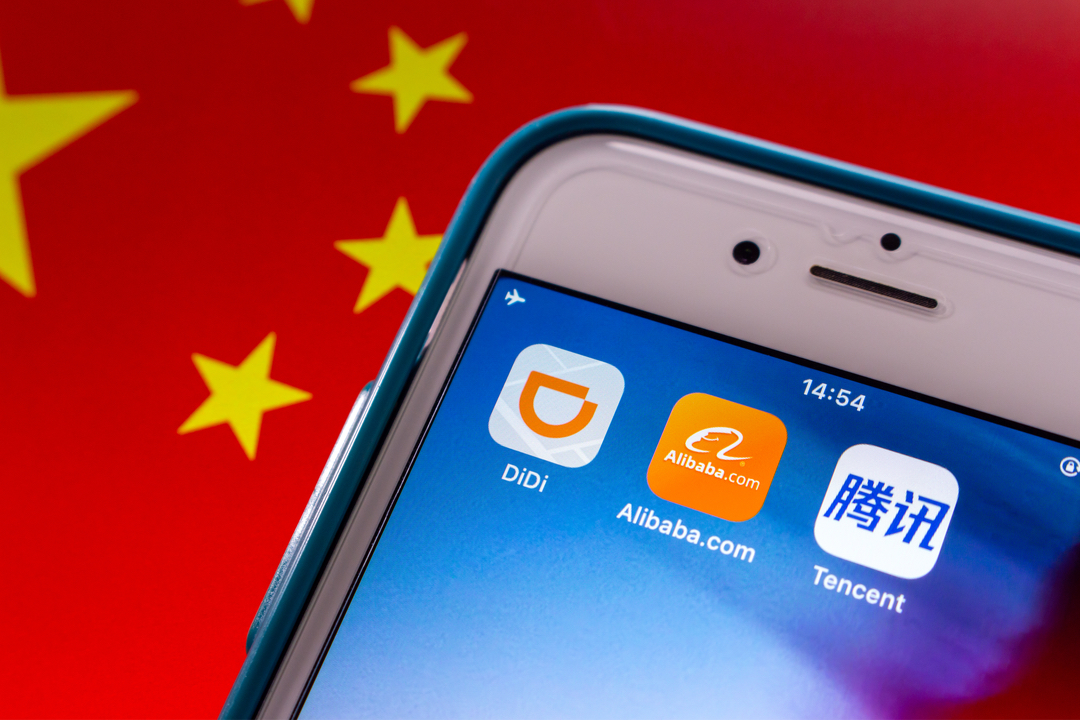 READ MORE: Alibaba and Tencent are added to US black list of brands

The company is hoping to boost investor confidence after a turbulent few months for its share price. It has lost around two-thirds of its value since hitting an all-time high in October 2020.

“Alibaba’s stock price does not fairly reflect the company’s value given our robust financial health and expansion plans,” the company’s deputy chief financial officer Toby Xu said in a statement.

The company has faced a number of pressures over the past 12 months and has been the main target of a designated, government crackdown on Chinese Big Tech, being on the receiving end of a record $2.8 billion antitrust fine last year.

Beijing announced a number of new rules across the technology sector, many of them without warning, over the past 14 months.

Investor confidence has been shook as a result, wiping billions of the valuations of some of the country’s biggest tech giants.