Swedish fintech giant Klarna is keen to the ditch its association with its main product, buy now, pay later (BNPL).

It instead wishes to move towards being known more for being a global retail bank and one-stop ecommerce shop, according to the company’s chief marketing officer.

This could be attributed largely to the amount of criticism the BNPL sector receives, Klarna on often bearing the brunt due to it being the largest company in the sector. 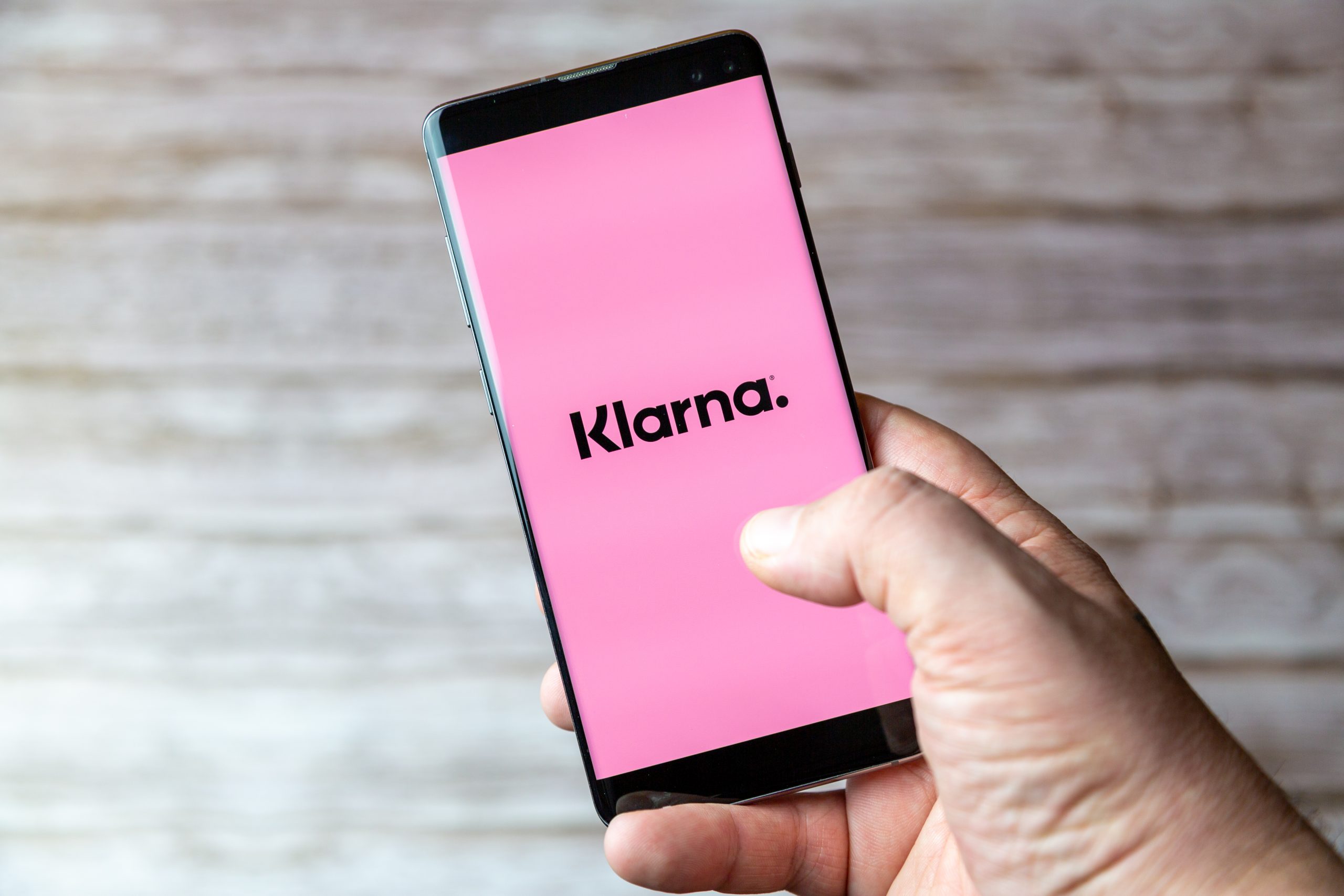 “The first myth that irritates me is that we are just Buy Now Pay Later – we do so much more than that,” Klarna chief marketing officer David Sandstrom told The Drum.

In order to prove his point, Sandstorm pointed towards products including the company’s recently-launched credit card, its automated checkout and app functions aimed to make shopping on mobile easier to navigate.

“We built the company on making the ecommerce market work better, and every single strategy and service is part of that,” he explained.

“Our consumer research shows that online shopping is incredibly lonely. There is no peer-to-peer recognition, no quick advice or voting on an outfit – we want to build that.

“This step into shoppable content is a way to make the market function better and we are extremely excited about that,” he says.

Long term, Sandstrom says he’s looking at developments in China for ‘super apps’ that combine inspiration with shopping, and managing payments and returns. “That to me is the future – the pure one-trick ponies won’t survive,” he said.

The fintech’s ambitions to become the world’s first global retail bank has meant that it was left with a whopping $470 million losses in its fourth quarter of last year.

“There is going to be two or three players that create an everyday spending retail bank that is globally accessible because retailers need it. We want to be one of those,” Sandstrom added.