Walmart and its subsidiary Sam’s Club has accused rival retailer BJ’s Wholesale Club of stealing its technology that powers the self-checkout option in the Sam’s Club mobile app.

Both companies have filed a lawsuit in federal court over the technology which Walmart claimed it worked on for years to develop.

It allows Sam’s Club mobile app customers to bring up purchases on their smartphones while walking through the store, allowing them to avoid a checkout line. 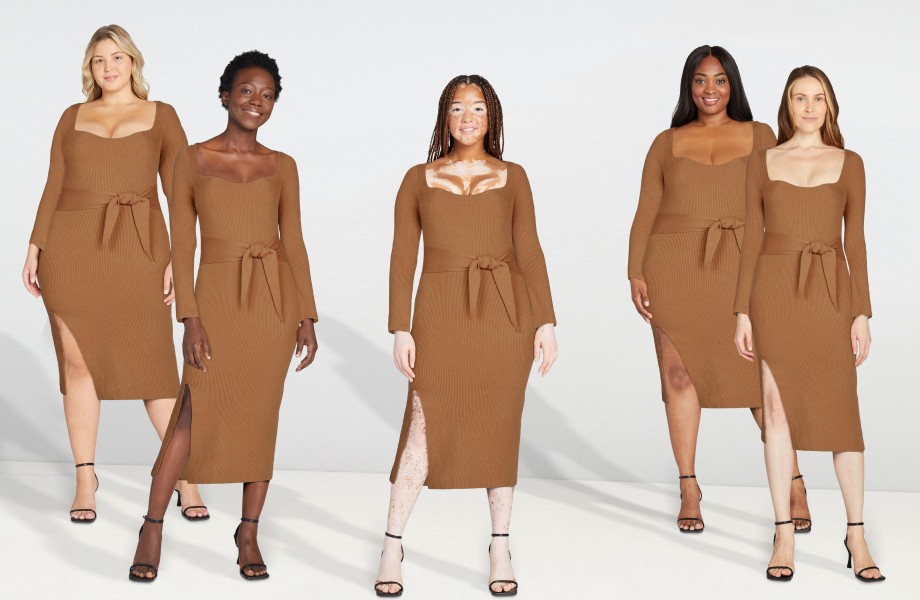 The suit claims that Walmart holds a number of patents protecting the intellectual property for the feature, which was launched in 2016.

Walmart claims that its  “innovations were simply taken without permission” by BJ’s, which launched its contactless offering, ExpressPay, in late 2021.

BJ’s has been accused of infringing on Walmart’s patent rights, causing the brand “significant damages and irreparable harm.”

Big-box retailer Sam’s Club has been traditionally used by Walmart as an outlet for its new technologies.