Apple has plans to slash the production output of its iPhone and AirPods devices amid the crisis in Ukraine and rising inflation, according to Nikkei.

Hiking inflation rates have already started to hit consumer electronics demand, prompting Apple to cut back on its output.

The tech giant plans to make about 20% fewer iPhone SEs next quarter, or lower production orders by about 2 million to 3 million units than originally planned, due to waning demand. 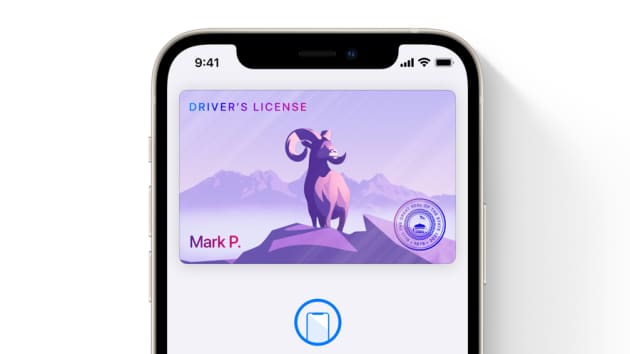 READ MORE: Apple users in the US can now store their driver’s license on their iPhones

It has also cut back on orders for its AirPods wireless headphones by over 10 million units for the entire year as a result of lukewarm demand.

Apple announced earlier this month that it was releasing 5G connectivity for its iPhone SE, the low-cost model which it targets at buyers in emerging markets.

Data collected by Counterpoint Research claimed that the latest version of the iPhone SE’s predecessor accounted for 12% of total iPhone sales from its launch in the second quarter of 2020 until the end of 2021, with Japan being the biggest market after the US.

Apple also asked suppliers to make a couple of million fewer units of the entire iPhone 13 range than previously planned, however said this adjustment was based on seasonal demand, according to the Nikkei.