The UK government is poised to reveal plans to regulate the cryptocurrency market, focussing mainly on Stablecoins, according to CNBC.

Stablecoins is a term used to define a cryptocurrency that is backed by fiat currency.

Finance minister Rishi Sunak is expected to make the announcement within the coming weeks on the new regulatory program. 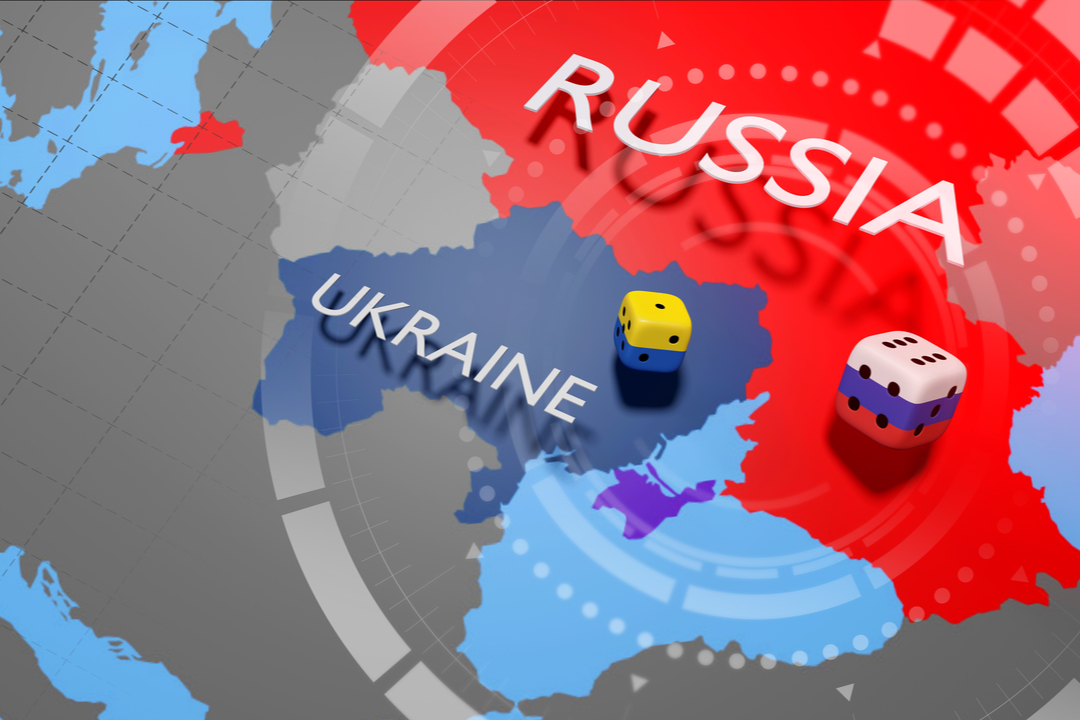 The Treasury has so far declined to comment on the news however.

Plans are yet to be finalised, but a source told CNBC that they are likely to be favourable to the sector, providing elements of legal clarity for a sector that has so far gone unregulated.

According to the sources cited by CNBC, Treasury officials have shown a degree of willingness to understand the complexities of the market.

It has been rumoured to have been in discussions with a number of firms and trade groups, which include the Winklevoss twins’ crypto exchange, Gemini.

Gemini issues its own stablecoin called the Gemini dollar, which is pegged to the US dollar.

The world’s largest stablecoin, Tether, has a total circulating supply over $80 billion, a massive increase from the $4 billion supply it had two years ago.

Regulators have expressed concerns over stablecoins however, who worry they may not be fully backed by an equivalent amount of reserves, and are being used for money laundering and other illicit activities.