The UK’s technology industry has become the third in the world ever to reach a $1 trillion valuation.

The digital economy is worth more than double than that of Germany’s almost five times larger than France and Sweden, according to data by Dealroom, which was  analysed for the UK’s Digital Economy Council.

Sustained investment over the past years has prompted a rapid rise in the digital tech sector. It was also helped inadvertently by the pandemic, which triggered a rise in tech adoption from sectors including health and education. 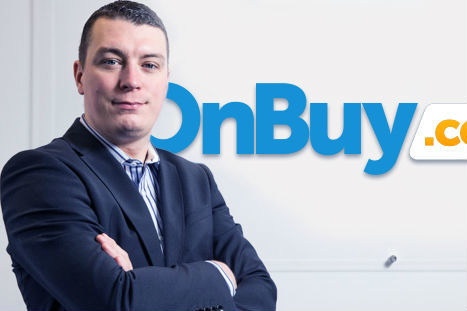 The products that helped maintain consumers’ way of living during lockdowns have now become key parts of everyday life, helping to propel company valuations and the tech industry into a new league.

In 2018, the country’s technology ecosystem was valued at $446 billion, seeing steady growth until 2020 when it exploded in value, reaching $942 billion as the sector saw heavy investment.

A number of companies reached a unicorn valuation ($1 billion) shortly afterwards, a fewer number even reaching a decacorn status ($10 billion).

There are now 13 decacorns residing in the UK, including Ocado and Deliveroo, of those 13, 10 have gone on to IPO. Germany has six, meanwhile Sweden has three.

LocalGlobe general partner Julia Hawkins said: “This is a brilliant milestone for the UK tech industry.”

“Despite the overwhelming challenges of the past few years, UK tech has provided the means to keep us connected and moving forward and helped transform industries across the country, particularly in the healthcare sector.”

“It’s exciting to be a part of this dynamic ecosystem and I look forward to seeing these startups and scaleups grow over the next few years.”

Balderton Capital partner Rana Yared hailed the importance of the milestone by saying: “There have often been criticisms that you can’t build world leading companies outside of the US, but we’re proving that you don’t need to be based in Silicon Valley to have an impact.”