Walmart moves to halt the sale of cigarettes in some stores

Walmart has halted the sale of cigarettes from a select number of stores including some in California, Florida, Arkansas and New Mexico, the company confirmed.

The news comes after years of conversation among Walmart’s top executives, according to a report by the Wall Street Journal. 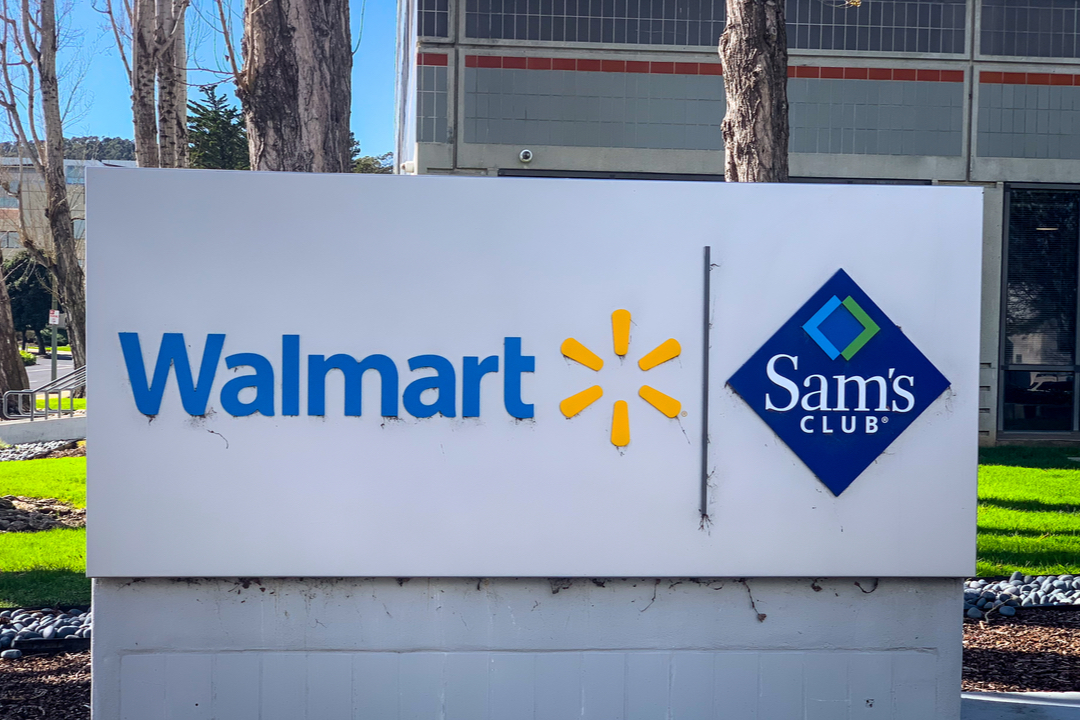 The report notes that the retailer‘s CEO Doug McMillon “challenged other executives to find a way to stop selling tobacco, without demanding that the company do so.”

A spokesperson for the company said that “a result of our ongoing focus on the tobacco category, we have made the business decision to discontinue the sale of tobacco in select stores.”

Walmart’s rival Costco also pulled the sale of tobacco from the majority of stores in 2016, off the back of a waning demand.

Walgreens, which owns Boots in the UK, stop advertising the sale of tobacco, however hasn’t yet forsaken the product entirely.

The Walmart spokesperson said, “We are always looking at ways to meet our customers’ needs while still operating an efficient business.”