Alibaba has led a $60 million investment round augmented reality glasses manufacturer Nreal, as the tech giant looks for ways to enter the metaverse.

Nreal glasses users can wear two products, ‘the Light’ or ‘the Air’, to access AR applications such as movies or games.

The AR startup has said that the $60 million funding round will be used to increase investment in research and development in order to accelerate expansion into new markets this year, which includes including China. 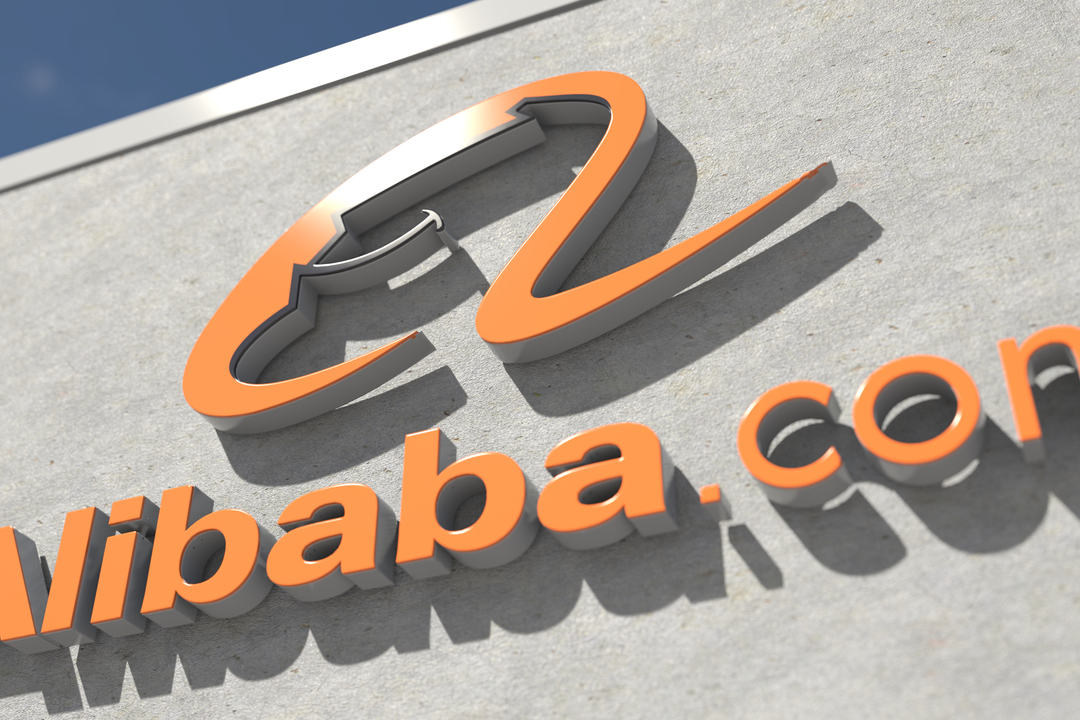 READ MORE: Alibaba shares clamber 11% on the back of share buyback program increase

Currently, Nreal only sells its products in South Korea, Japan, Spain and the US.

The company disclosed a $100 million funding round and counts  Nio Capital, the investment arm of electric carmaker Nio as well as venture capital firm Sequoia Capital China, among its backers.

Nreal did not disclose a valuation after Alibaba’s investment but the previous round in September valued the company at $700 million, according to a report by CNBC.

Both Nreal and Nio last year announced a pair of AR glasses that were tailored for electric vehicles.

Nreal hopes that the investment will help it to strengthen existing partnerships with developers and partners “to deliver a wider range of content and experiences” to users.