Amazon plans to deliver 500 million packages a year via drones

It also plans to drop packages via drone to 1,300 customers this year, after a period of secret testing. 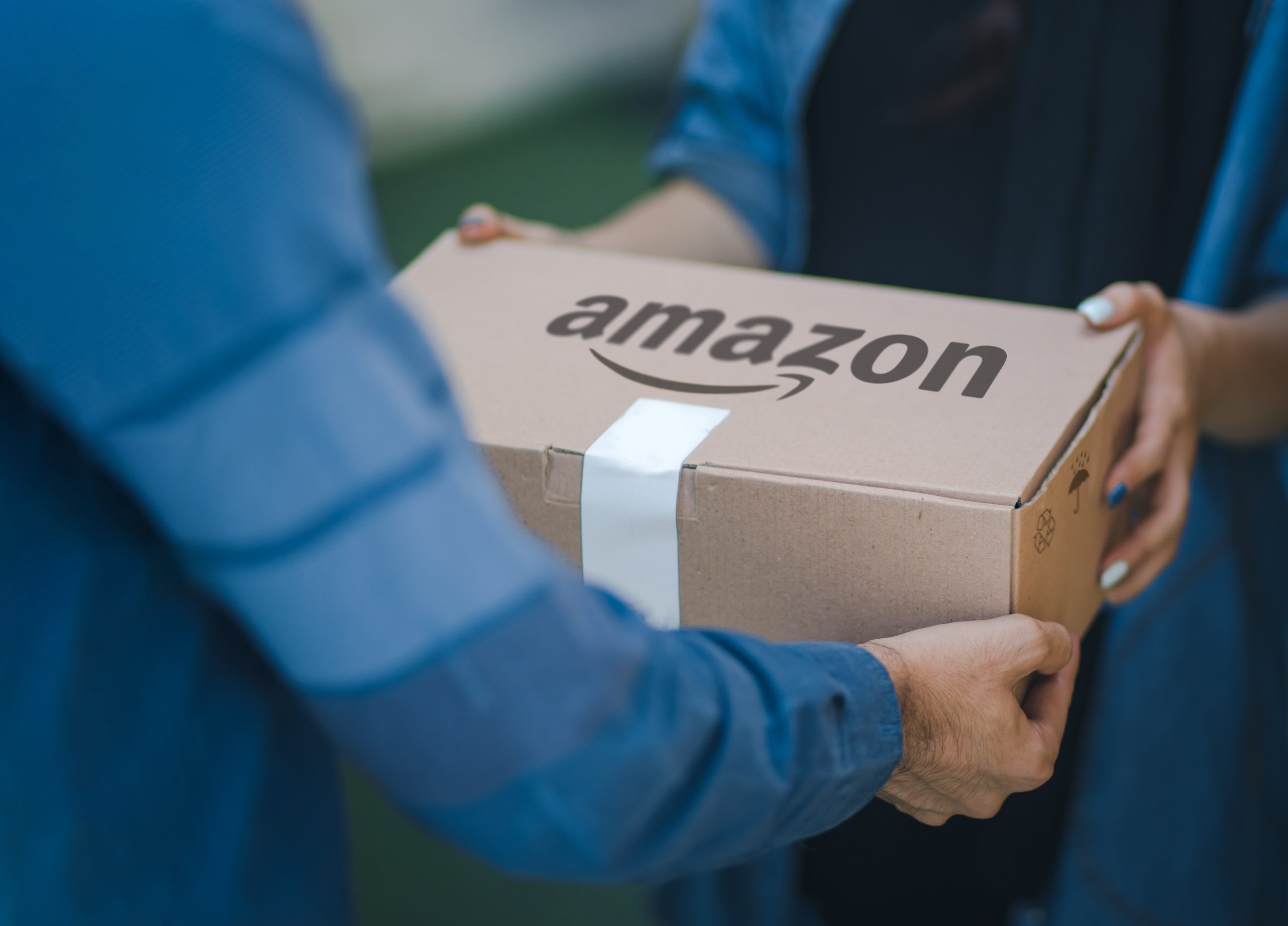 Drones will be launched from around 145 drone launchpads, which Amazon intends to construct.

Prime Air was initially announced in 2013, however numerous deadlines have been missed and executives have become frustrated with the lack of progress that has been made.

The news that the company plans to test 1,300 orders could potentially be a sign that the tech behemoth is edging closer to its goal of delivering packages via air.

Customers will be able to choose from roughly 3,000 items weighing under 5 pounds — largely pharmaceutical, beauty, and pet supplies for the test run.

Packages are aimed at being delivered one at a time, within an hour to the selected customers.

It would mark the first significant expansion of Prime Air for months after the company has carried out the majority of its tests in a small-scale facility in near complete secrecy at a drone facility in Oregon and Crows Landing in California.

Previous testers of the program have had access to around 30 non-weighty items which have included a bottle of Dr. Formulated Probiotics, the UNO card-game set, and Apple headsets, the documents revealed.

Amazon plans to reach at least 12,000 total trial flights by the end of 2022. Approximately 5,000 of these are expected to be commercial flights for trial customers. The rest will be run for separate durability and reliability testing.