Meta’s London office has reportedly “collapsed” over the space of six weeks as the company suffers from an AI worker exodus.

The Facebook and Instagram owner has lost a number of its top artificial intelligence scientists this year as the company moves closer towards its goal of creating the metaverse.

At least four of the company’s most senior members of its AI team have departed the company over the past few months, according to people familiar with the matter.

The scientists have published a large number of academic papers in world-renowned journals and made multiple breakthroughs that Meta has used to enhance Facebook and Instagram, according to CNBC. 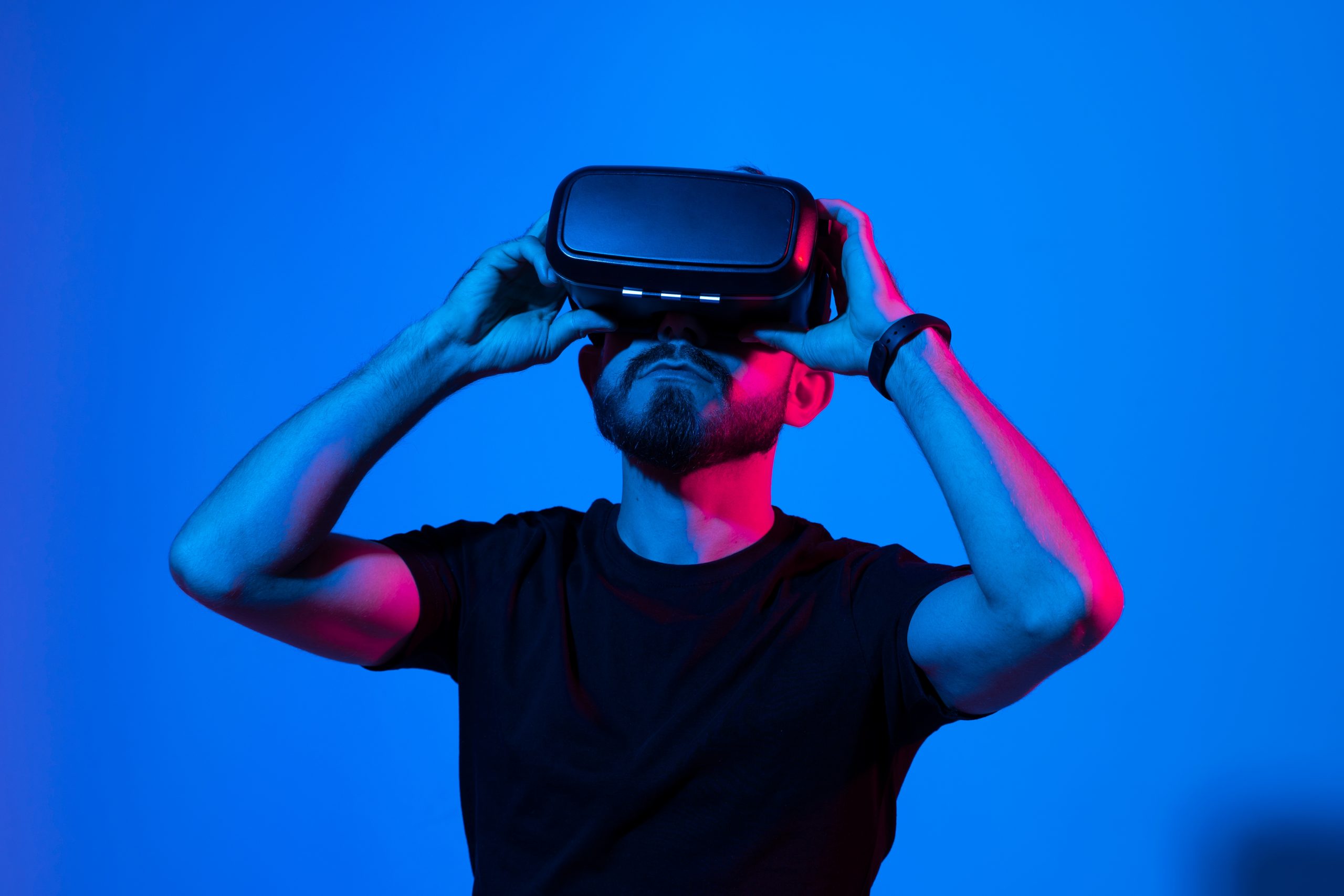 Many of the workers have left the London headquarters, which has caused it to “collapse” according to DeepMind AI entrepreneur Karl Hermann.

“Meta’s London office just collapsed and they lost most of their [top] researchers in the span of six weeks,” he told CNBC.

Cambridge University’s professor of machine learning Neil Lawrence added: “Mark’s [Zuckerberg] gone all Meta now … and they never invested properly in anything in London in the first place,” he told CNBC.

The most notable departures includes research scientist Edward Grefenstette, who headed up Meta’s efforts on a branch of AI known as reinforcement learning and Heinrich Kuttler, one of Meta AI’s research engineering managers, who left in recent weeks to join a rival AI startup called Inflection AI.

One of the more recent departures was Ahmad Beirami, who left his research scientist position at Meta in January and joined Google in the same role.

A person familiar with the subject told CNBC that there was not one single reason for the worker exodus.

“Some people jump to another big lab because they feel it will advance their career or research agenda better,” the source said.

“Others go because comp or hiring potential for their team is better elsewhere,” the source added.

“Others just want to do a start-up or get involved with a smaller company. For some it might be tied to Meta stock tanking, but I wouldn’t say that’s necessarily the main reason.”