The app is being considered as a way to boost worker morale, according to a report from The Intercept.

The news comes just days after employees at a warehouse in Staten Island, New York, voted to form the first company union in the US. 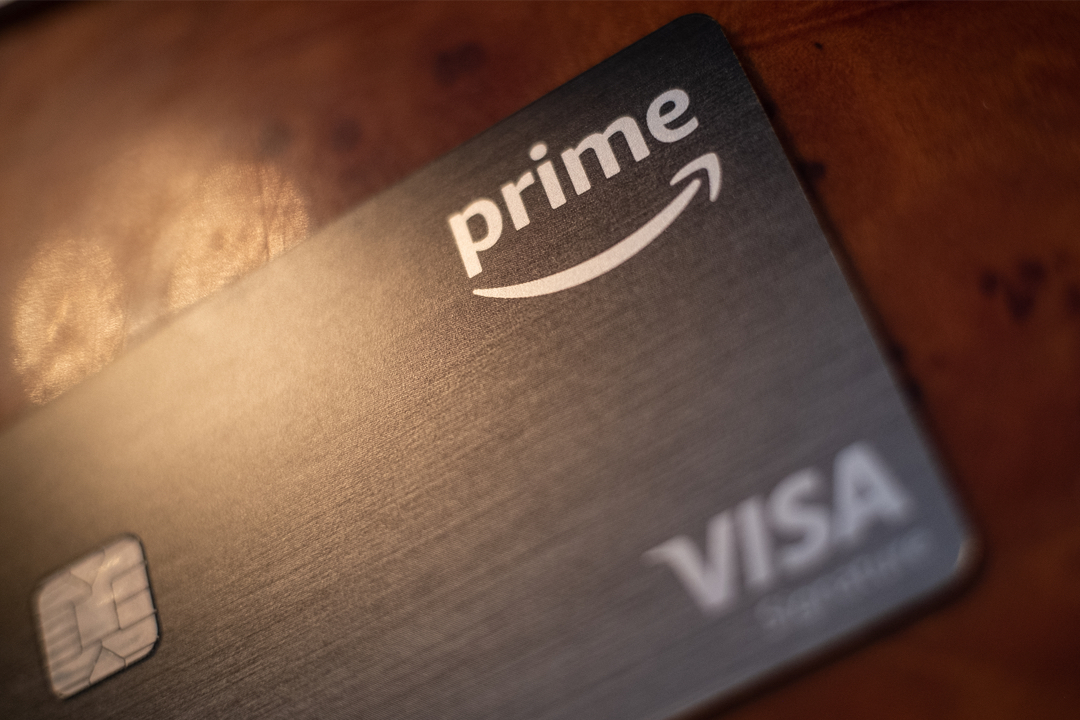 Amazon has said that it had no plans to screen the words reported by The Intercept, which cited documents from the company and a person familiar with the situation.

According to the report, the idea was to foster community and encourage high-performers while preventing “the dark side of social media.”

“Our teams are always thinking about new ways to help employees engage with each other. This particular program has not been approved yet and may change significantly or even never launch at all,” Amazon said in a statement given to Reuters.

“The only kinds of words that may be screened are ones that are offensive or harassing, which is intended to protect our team.”

The Intercept reported that a trial of the app was slated for later this month.

me trying to talk about Bring It On on Amazon’s internal chat app pic.twitter.com/31QMOl7LW2