Amazon to launch satellites to take on Elon Musk’s Starlink

The moves comes as part of the ecommerce giant‘s plan to put together a satellite constellation to beam broadband internet.

‘Project Kuiper’  has secured 83 launches over five years and includes a deal with Blue Origin, a company owned by Amazon founder and ex-CEO Jeff Bezos. 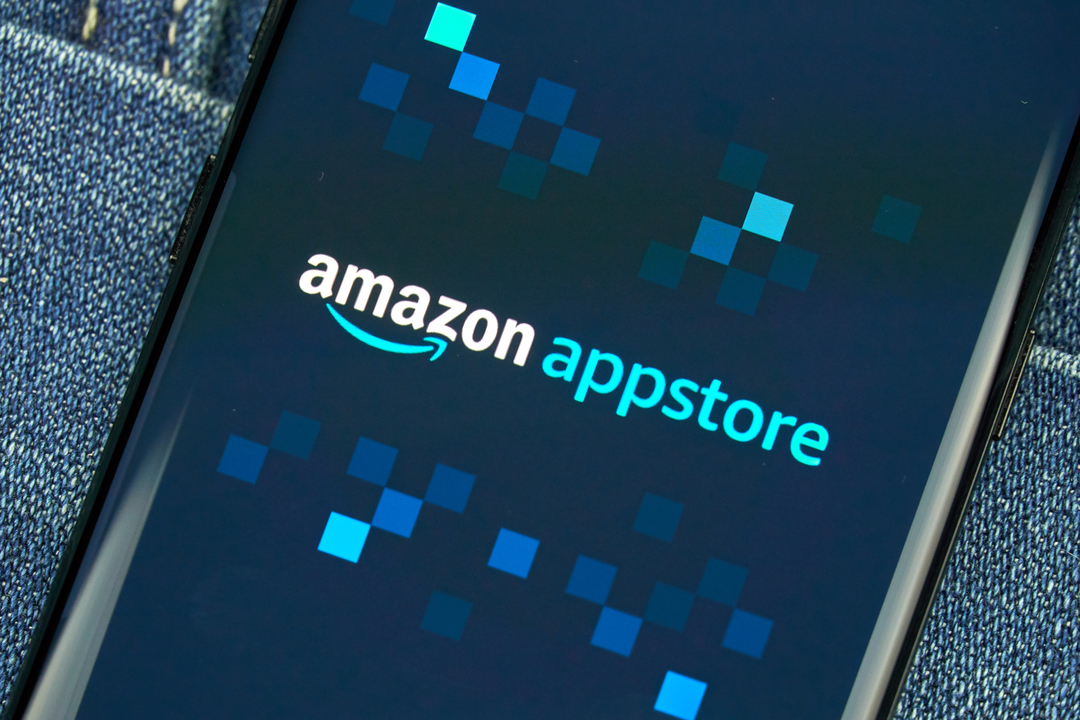 Musk’s SpaceX program, which fronts up Starlink, is currently leading its rivals in the race to use thousands of satellites in low earth orbit.

Project Kuiper plans to launch its first two prototype satellites by year’s end, according to Reuters.

“Amazon is investing billions of dollars across the three agreements. Together, it is the largest commercial procurement of launch vehicles in history,” an Amazon spokesperson told Reuters.

The scheduled launches will provide the capacity for the company to deploy the majority of its satellite constellation, the company announced.