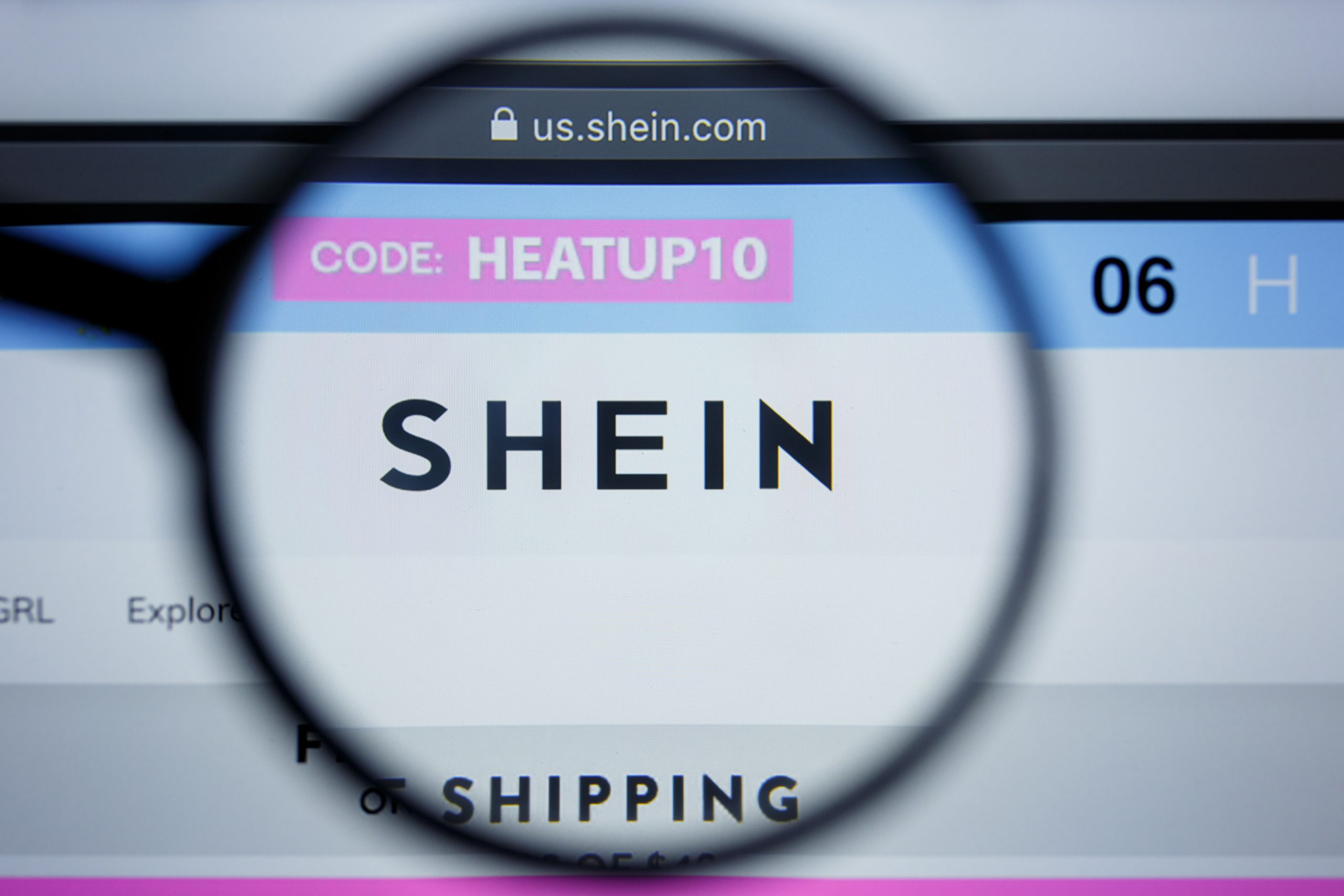 The Chinese ecommerce giant has made astronomical growth in recent years, with it only being valued at £11.5 billion just two years ago.

It was founded in 2008 and has since been one of the leading fast fashion websites on the planet, adding over 2,000 new styles every day.

It operates on an on-demand business model, which means clothing items are released in small batches and are only mass-produced if they become popular with consumers.

It was last year ranked as the most downloaded shopping app in the US, in front of ecommerce behemoth Amazon.

Bloomberg believes that Shein’s success is down to a number of factors such as its data-driven clothing design, tax loopholes in the US and China and savvy supply chain decisions.