JD.com’s billionaire founder Richard Liu has resigned from his role as company CEO as the screw tightens on the Chinese tech sector.

Beijing has increased regulation on its domestic technology sector and scrutinized the business practices of companies publicly, many of them receiving fines. 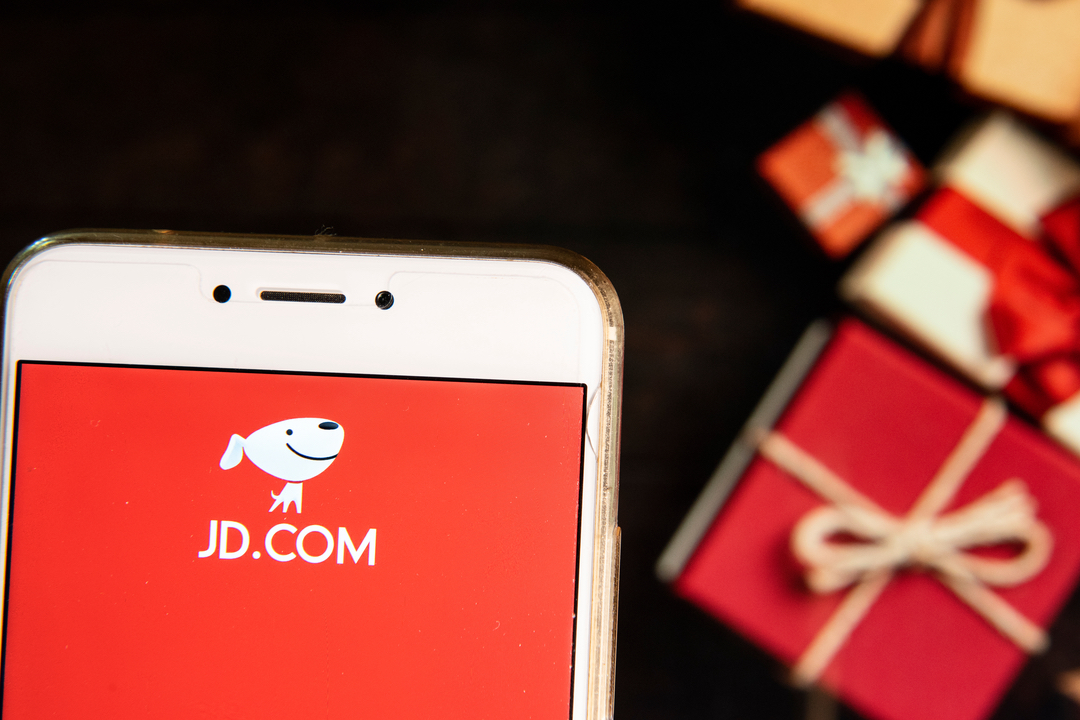 The company’s president, Xu Lei will take over from Liu as CEO and join the firm’s board of directors with immediate effect, according to CNBC.

Liu’s resignation marks the second management reshuffle at JD.com in the last seven months, after Lei was appointed president after leaving his role heading up JD.com’s retail business.

Liu has taken more of a backseat approach at the Chinese ecommerce giant since he was accused of rape in 2018, an allegation he has denied.

Unlike its main rival Alibaba, JD.com has largely managed to escape any major regulatory sanctions. The former was hit with a $2.8 billion anti-trust fine last year.

JD.com said Liu will focus on guiding the company’s long-term strategies, mentoring younger management, and contributing to the revitalization of rural areas — a key focus of Chinese President Xi Jinping’s “common prosperity” drive, the government’s push toward moderate wealth for all, Reuters reported.