Deliveroo has warned of a decline in consumer spending that could potentially slow for the rest of the year as it recorded a rise of 12% in its order value in Q1.

The warning comes off the back of the rising cost of living due to higher energy billy and soaring inflation, made worse by the Ukraine-Russia conflict. 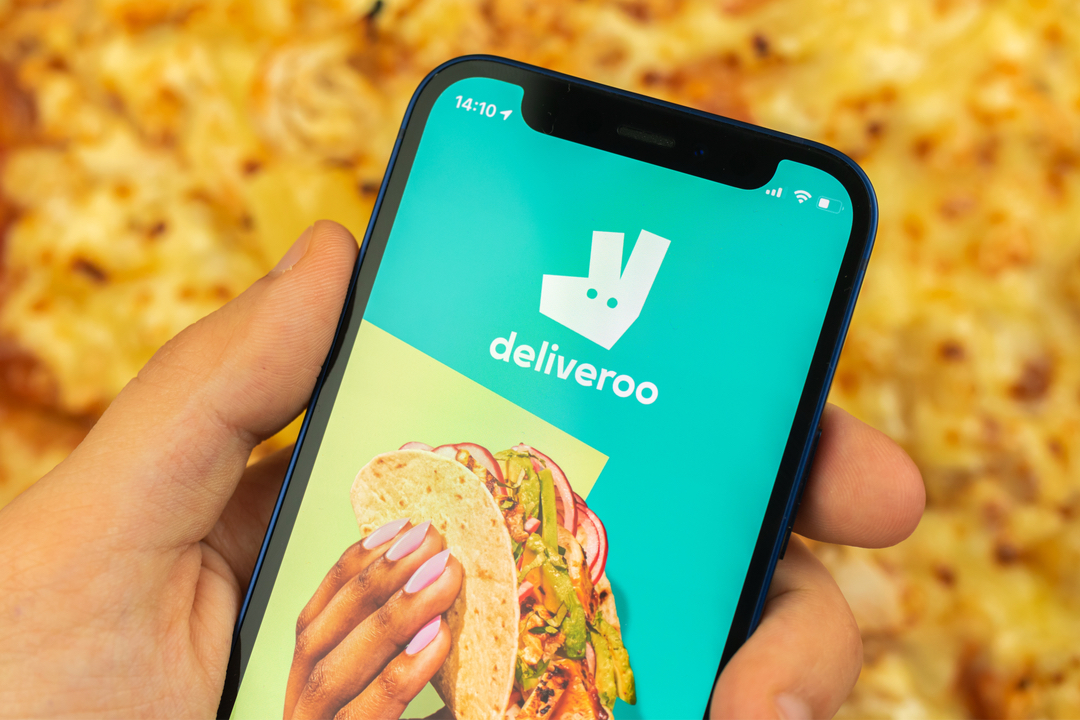 READ MORE: Deliveroo has opened a restaurant in London to “deepen staff expertise”

Deliveroo‘s 12% increase in gross transaction value (GTV), which is the money value of all food orders on its platform, was higher year-on-year.

The company’s shares however fell 3% in early trading and analysts turned sceptical.

“For a growth company like Deliveroo, this (quarterly GTV growth) is not a stellar figure. Actually, it is a warning that the rest of the year is going to be quite volatile,” AJ Bell analyst Danni Hewson told Reuters.

Deliveroo performed well during the early stages of the pandemic, with consumers still wanting to enjoy meals they didn’t have to cook themselves, despite the closing of the hospitality sector.

“Consumer behaviour may moderate during the year, and this is reflected in our guidance,” Deliveroo founder and CEO Will Shu said even as the company stuck to its annual GTV growth of 15%-25% that it provided last month.

“We remain confident in our ability to adapt financially to any further changes in the macroeconomic environment.”

Britain and Ireland account for nearly 54% of the company’s overall GTV.