Elon Musk offers to purchase Twitter at a $43bn valuation

Elon Musk has made an offer to purchase social media site Twitter, days after he became the largest shareholder in the company, the Financial Times has reported.

The Tesla CEO has reportedly offered $54.20 after acquiring a 9% stake in the company however renegading on his decision to join the company board.

Musk announced the offer on Thursday in a filing with the US Securities and Exchange Commission. The filing said the $54.20 a share offer was a 38% premium to the share price on April 1, just a day before his share purchases became public. 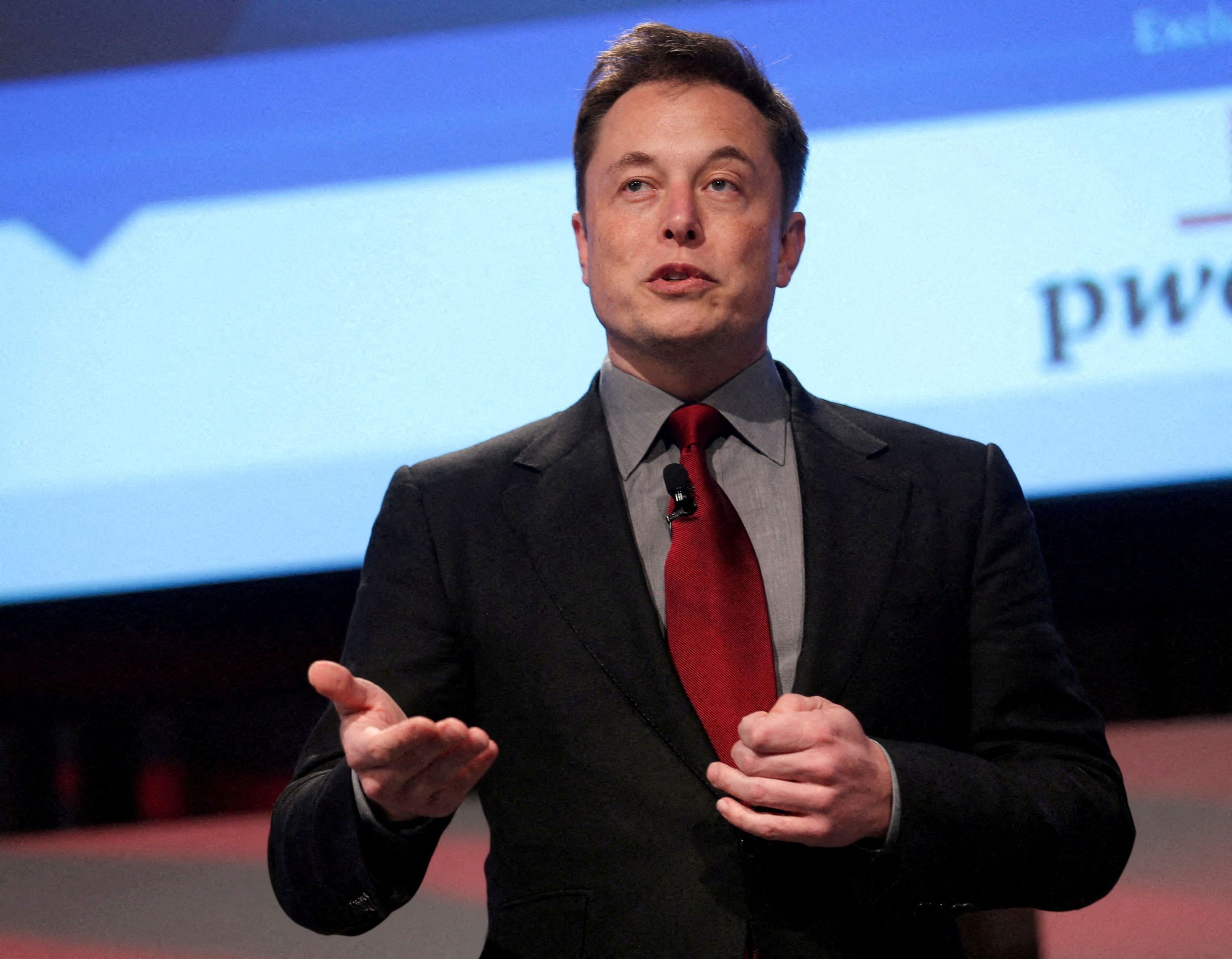 If the offer is accepted, it would make the entrepreneur the latest social media baron, meanwhile giving him a voice in the future of the platform where he has 80 million followers.

In a letter to the company’s board, attached to the filing, Musk said he had invested in the platform, of which he is an enthusiastic user, because he believed in its potential to be “the platform for free speech around the globe,” the Financial Times reported.

Despite his investment, he has admitted that the company would “neither thrive nor serve this societal imperative in its current form,” and writing that “Twitter needs to be reformed as a private company.”

“My offer is my best and final offer and if it is not accepted, I would need to reconsider my position as a shareholder. Twitter has extraordinary potential. I will unlock it,” he wrote in the letter.

Twitter’s share price rose climbed over 27% off the back of the news of Musk becoming the company’s largest shareholder.

They then rose again a day later after Twitter CEO Parag Agrawal announced that Musk would be joining its board of directors, however he then reversed his decision.

“What started out as an interesting move for both Elon Musk and Twitter with the subsequent joining and not joining of the board, his attempt now to buy Twitter outright turns what was an interesting proposal, into an utterly ridiculous and empty attention-grabbing statement,” ConsultMyApp CEO Mike Rhodes told Charged.

“As Donald Trump Sr & Jr are both finding out in their own cash-heavy ways, you cannot buy success or stake in the app industry.

It would be plain ridiculous for Twitter to accept this offer and place itself in the hands of someone who has demonstrated his sporadic nature in the past two weeks.

“Twitter is a fantastic example of an independently run and managed app that brings together the best parts of tech, social media and culture all in one. This is something that Elon will quickly learn, cannot be bought.”