THG under fire for ‘late payments’ and staff at ‘breaking point’

THG has come under fire once more, this time being accused of submitting late payments and staff morale being at ‘breaking point’.

Co-founder of Cult Beauty, which THG bought for £275 million last year, Alexia Inge resigned in an email to staff this month after saying she was “exhausted to the bone”.

However, former and current staff of Cult Beauty have revealed to The Sunday Times that the firm’s culture had deteriorated since the takeover.

“It seems like every week, someone is leaving,” said a current employee.

“People are being driven to breaking point, ringing each other up and crying.” The employee added that “brands are not being paid as they used to be”.

A beauty brand associated with Cult Beauty said: “Cult Beauty used to be great at paying on time [60 days], but ever since the THG acquisition, we haven’t been paid once. 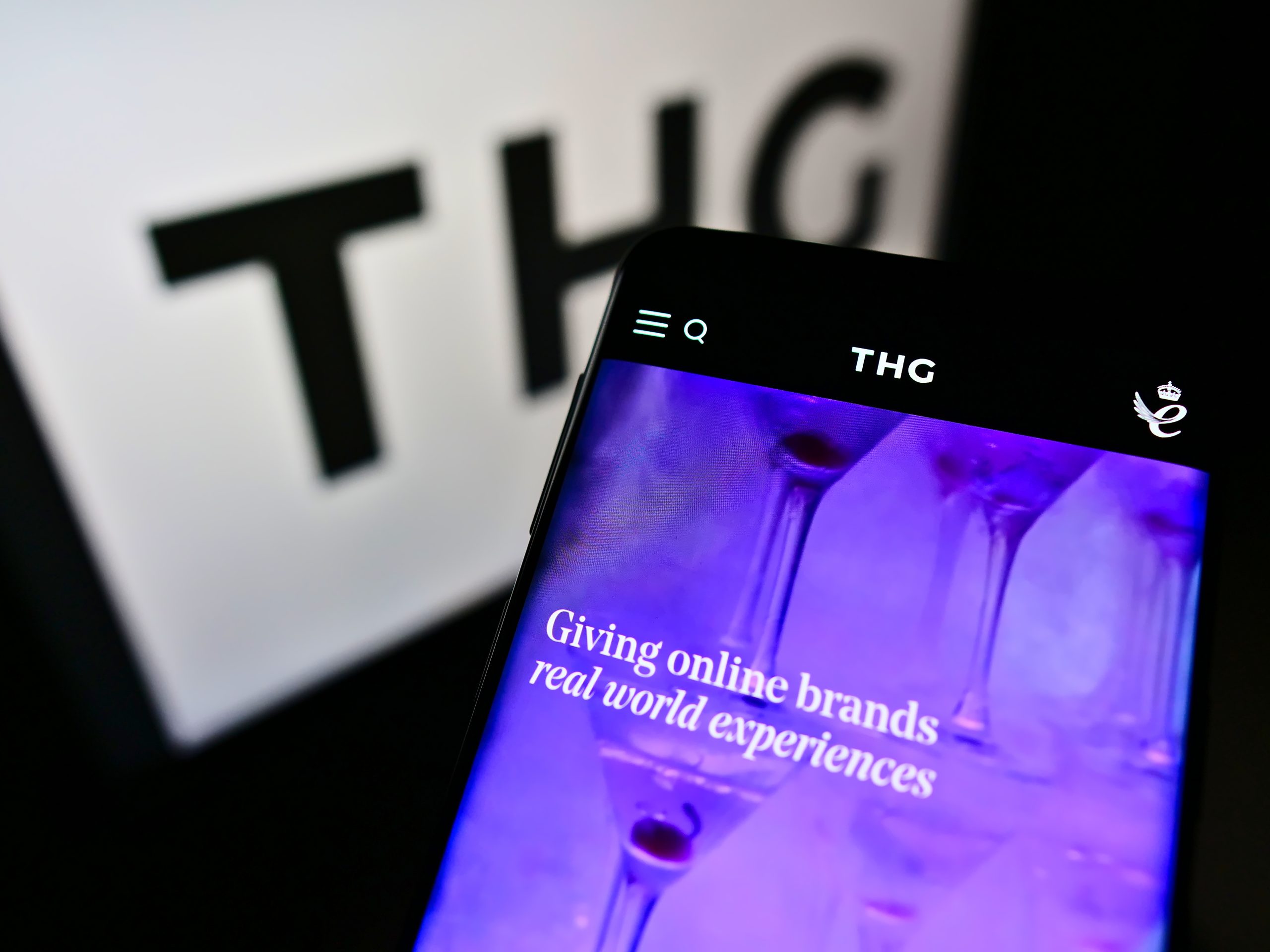 “I’ve been emailing and chasing every week, but no response — I don’t even know if my emails are being read.”

“Obviously there will be a period of transition with new systems etc being set up, but it’s pretty stressful as we’re a small brand and it’s really affecting our cashflow.”

THG’s average payment time is understood to be 60 days, according to The Sunday Times.

When Cult Beauty was taken over by the ecommerce giant, it had a distribution centre in Harlesden, London, where it shipped orders to customers.

But the centre was closed this month, with staff being made redundant and distribution moved to THG’s main warehouses.

The company said: “In line with THG’s strategy to integrate the business into Group operations, and in conjunction with an upcoming lease review, it was logical to merge Cult Beauty’s warehouse operations into our new automated facility in Manchester.

“We are experienced at integrating acquisitions seamlessly and, in the event any employee is affected, we will provide substantial support including redeployment where possible.”

Another employee told The Sunday Times that staff were in “anguish” over the job losses and team morale had dropped since the takeover.

Despite these claims, over 75% of respondents to a staff engagement survey last October said they were proud to work at THG.

THG is due to report full-year results on Thursday.