Amazon has revealed a plan to invest $1 billion into warehouse technologies that will help companies “of all stages” build supply chain, fulfilment and logistics technologies, the company announced Thursday.

The Amazon Industrial Innovation Fund will seek out new technologies that will focus on increasing delivery speed and improve the experience of warehouse and logistics workers, one of the company’s largest divisions.

Amazon has ramped up its investment in recent years and the Industrial Innovation Fund joins the company’s $2 billion fund to invest in climate technologies and the Alexa Fund, which focusses on improving speech-recognition tech and other areas. 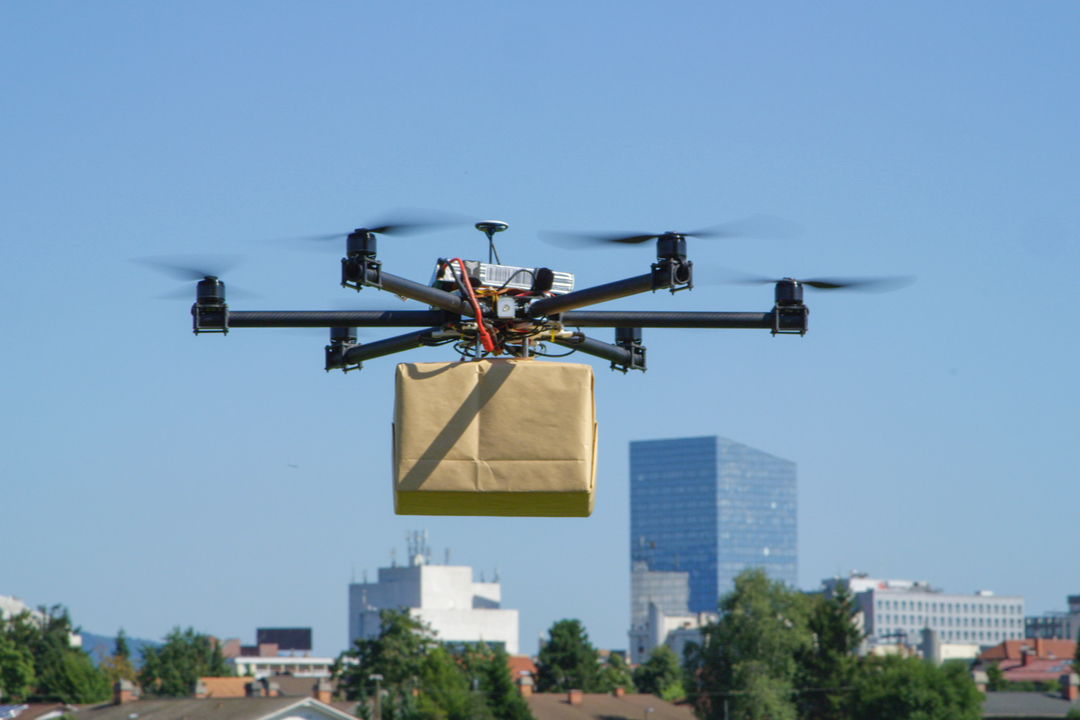 A number of startups are being backed by the new fund, including Modjoul, a company developing wearable safety technology that issues alerts and recommendations aimed at reducing injuries, such as musculoskeletal disorders (MSDs), or strains and sprains.

MSDs are amongst Amazon’s most common warehouse injury and have prompted the pledge towards being “Earth’s Safest Place to Work,” that was implemented under Jeff Bezos.

Three other companies included in the first round of investments are developing robotics “designed to complement and coexist with people’s lives,” Amazon said in a release.

The ecommerce giant acquired Kiva Systems a decade ago to create wheeled robots for warehouse, since then it has launched a number of robotic warehouses in order to speed up the delivery process.