Shopify is on the verge of acquiring ecommerce startup Deliverr within the next two weeks, according to a report by Business Insider.

The deal was first reported by Bloomberg on 20 April, however representatives for both companies have not issued a comment on the deal as of yet.

The firm was recently valued at $2 billion and caters for marketplace sellers across platforms including Walmart, Google Shopping and Shopify.

Shopify initialled had planned to construct a similar network, however the task has proved more difficult and time consuming than the company had initially planned, a former worker told Business Insider.

On a recent company call, Shopify executives revealed the company‘s final goal is to allow its merchants to offer two-day delivery to over 90% of the US. 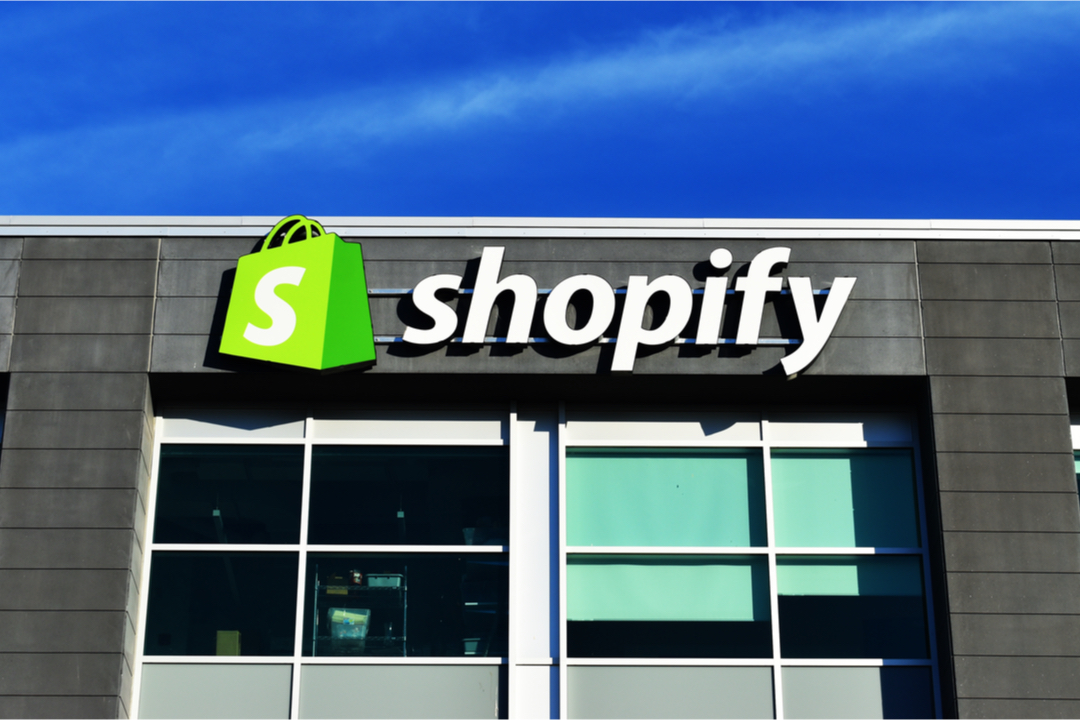 Without the acquisition of Deliverr, Shopify is years behind Amazon and its Amazon Fulfilment network, according to former Shopify workers.

Hertz told Business Insider he believed Deliverr could bring Shopify much closer to that goal than the company has been able to get on its own.

“I’ve always thought of Deliverr as replicating what Fulfilment By Amazon (FBA) does for Amazon merchants, but for everyone else,” he said.

Similarly to Shopify’s current fulfilment service, Deliverr allows merchants to ship their inventory to a single location for Deliverr to distribute among the warehouse network.