Just Eat Takeaway.com (JET) shareholders are being urged by activist shareholder group Cat Rock Capital to oust the board.

Cat Rock believes that JET has misled its shareholders on its financial firepower ahead of two crucial votes to approve last year’s $7.3 billion Grubhub deal.

It published an open letter on Monday calling for other investors to join it in voting the re-election of finance chief Brent Wissink and most of JET’s supervisory board, including its chair, Adriaan Nuhn, at the meeting in Amsterdam on May 4.

Cat Rock’s founder and managing partner, Alex Captain, said JET’s management and supervisory boards had “failed all stakeholders”, overseeing a “catastrophic destruction of equity value in the past two years,” according to the Financial Times. 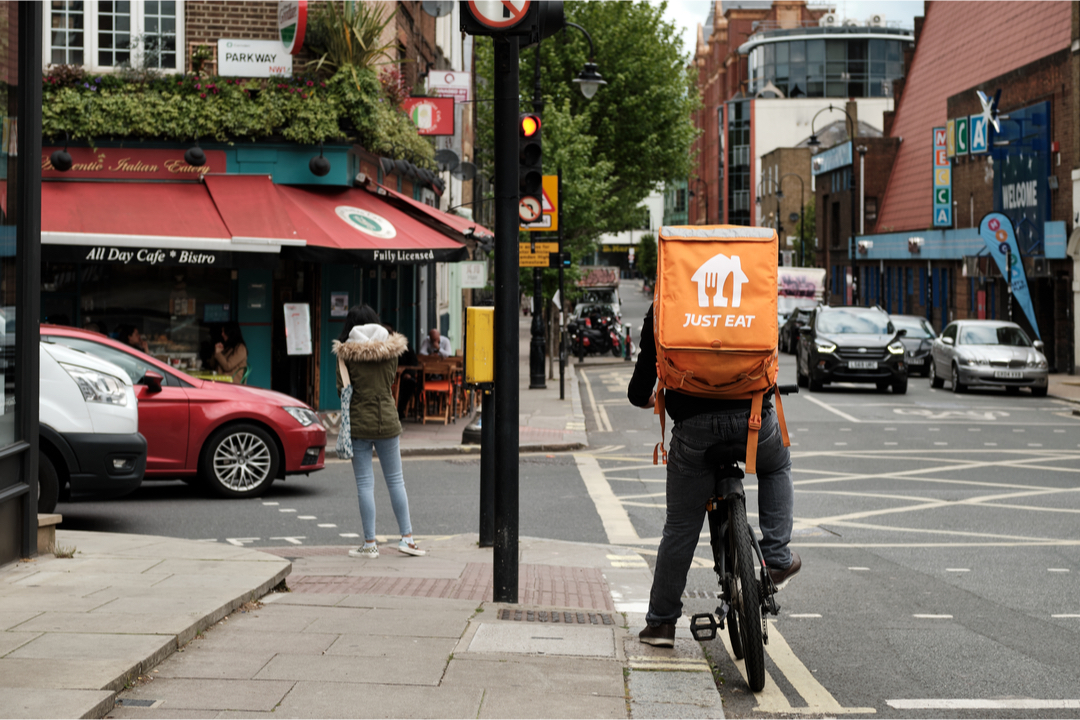 Another JET investor, Lucerne Capital, announced that it planned to vote against the re-election of Jitse Groen as chief executive.

While the company performed admirably during the peak pandemic months, it has since lost more than two-thirds of its value since its acquired US food delivery group Grubhub in June 2020.

Groen last week announced the company was assessing whether it would sell Grubhub.

Captain is hoping that a new chief financial officer could “restore credibility with the capital markets” after the company underestimated the scale of its losses in the past two years.

“JET’s management and supervisory boards torpedoed the company’s share price by providing a misleading outlook on the company’s profitability in advance of the Grubhub shareholder votes in October 2020 and June 2021,” Captain said in the letter.

“These misleading financial disclosures led to two massive profit downgrades in 2021 and the complete loss of trust in the company’s financial guidance.”

JET has responded to criticism by saying its management team “shares investor disappointment in the recent share price performance” but recent actions such as potentially selling Grubhub “are intended to create significant shareholder value”.

JET told the Financial Times: “We have always acted in good faith and in line with our obligations with regard to our market communications, including in respect of the Grubhub acquisition.

“We believe that Cat Rock’s proposal to remove key supervisory and management board members, would be both value destructive and destabilising.”

Cat Rock owns 6.9% of JET and has been one of the company’s most vocal shareholders.