Nike is starting to feel the limitations of its new direct-to-consumer (DTC) model, with analysts claiming that “DTC isn’t all it’s cracked up to be.”

The sportswear giant has been switching to a more DTC model after four years of cutting the accounts of its retail partners and accelerating its direct sales.

According to the company, it is now entering the ‘next phase’ of it is business plan, despite concerns that the limitations of selling DTC are starting to have an impact.

Nike’s chief financial officer, Matt Friend, said the sportswear company had cut 50% of its wholesale accounts since 2018, finishing with all of its “big account pivots,” on a company earnings call in March. 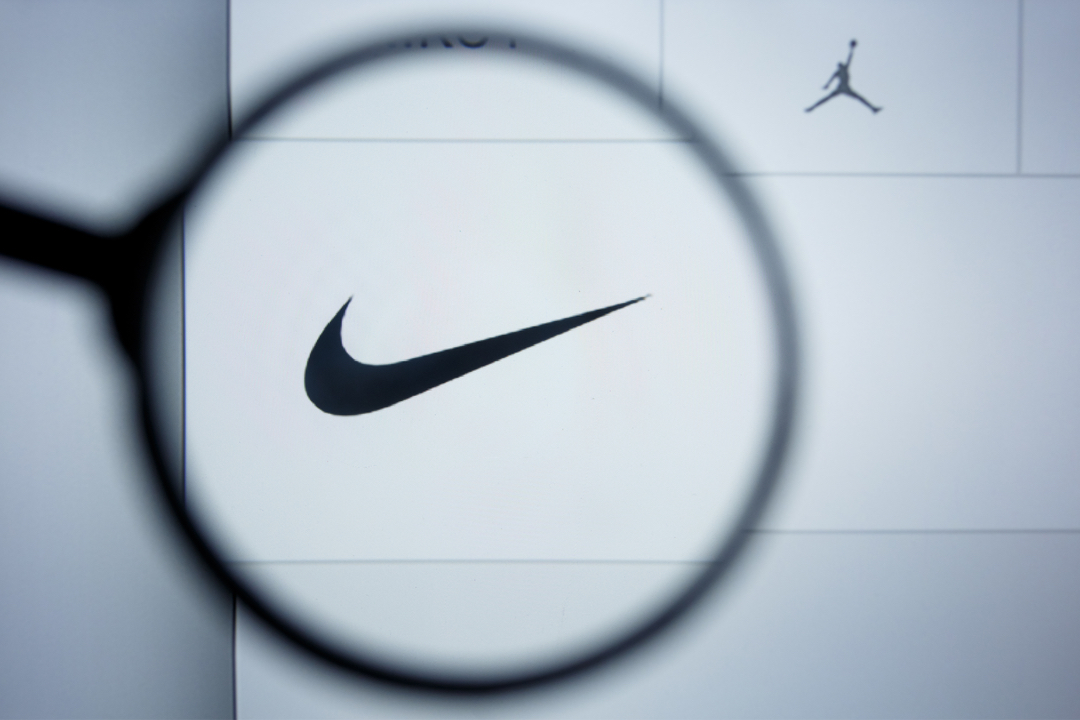 READ MORE: “The morale is absolutely in the tank across tech at Nike,” employees say

“We are now moving into the next phase of our marketplace strategy,” Friend said in March.

“And our go-forward plans are aligned with our wholesale partners. Wholesale partners play an integral role in our future marketplace, first, to authenticate our brands and then to create scale of distribution through a consistent consumer experience across a larger retail footprint.”

While Nike is moving towards a more DTC model, the rest of the DTC industry is seeking more retail partners, in what BMO Capital Markets analyst Simeon Siegel told Business Insider is the “de-DTC era.”

Siegel told investors in a recent note that DTC is “not all it’s cracked up to be,” adding that the advantages of more data, better product showcasing, and higher revenue could be offset by additional costs.

“Despite widespread belief to the contrary, the push to DTC from wholesale appears to hurt, not help, overall company profitability,” Siegel wrote in the note.

He also expressed concerns over Nike’s focus on direct sales.

“We see Nike’s size and scale as long-term competitive advantages, but remain wary of perceived margin benefits behind the DTC shift,” he said.

Despite cutting ties with a large number of retailers, it is still keeping on strategic partnerships with certain brands, for example, a recent partnership with The Whitaker Group, which Footwear News named its retailer of the year in 2020, included a collaboration on Jordan and Dunk sneakers.

Friend said Nike was “committed to driving growth with partners like this as they create authentic, deeply connected consumer concepts in key cities and communities around the world.”

Wholesale opens up a new market of customers for Nike, however it means the company must give up a degree of control, something which Nike has tried hard to minimise.