Amazon’s new ‘Buy with Prime’ feature has been called a ‘double-edged sword’ for retailers according to analysts.

The inspiration behind the move was so that the ecommerce giant can maintain its relationships with smaller, direct-to-consumer (DTC) brands amid competition from Shopify.

Amazon has claimed the feature will allow 200 million Prime members to shop straight from retailer’s websites, but still continuing to benefit from their Prime membership.

Retailers who already use Fulfillment by Amazon, which allows sellers to pay to use Amazon’s warehouse and distribution network, will all have access to the feature.

The ecommerce giant is hoping to eventually expand the service to merchants who are not already using Amazon to sell goods and use rivals such as Shopify and BigCommerce.

The move is a huge blow to Shopify, as Amazon can now target merchants outside of its marketplace for the first time.

According to Business Insider, Amazon has had a secret team called “Project Santos,” which has had the job of mitigating the threat from Shopify. 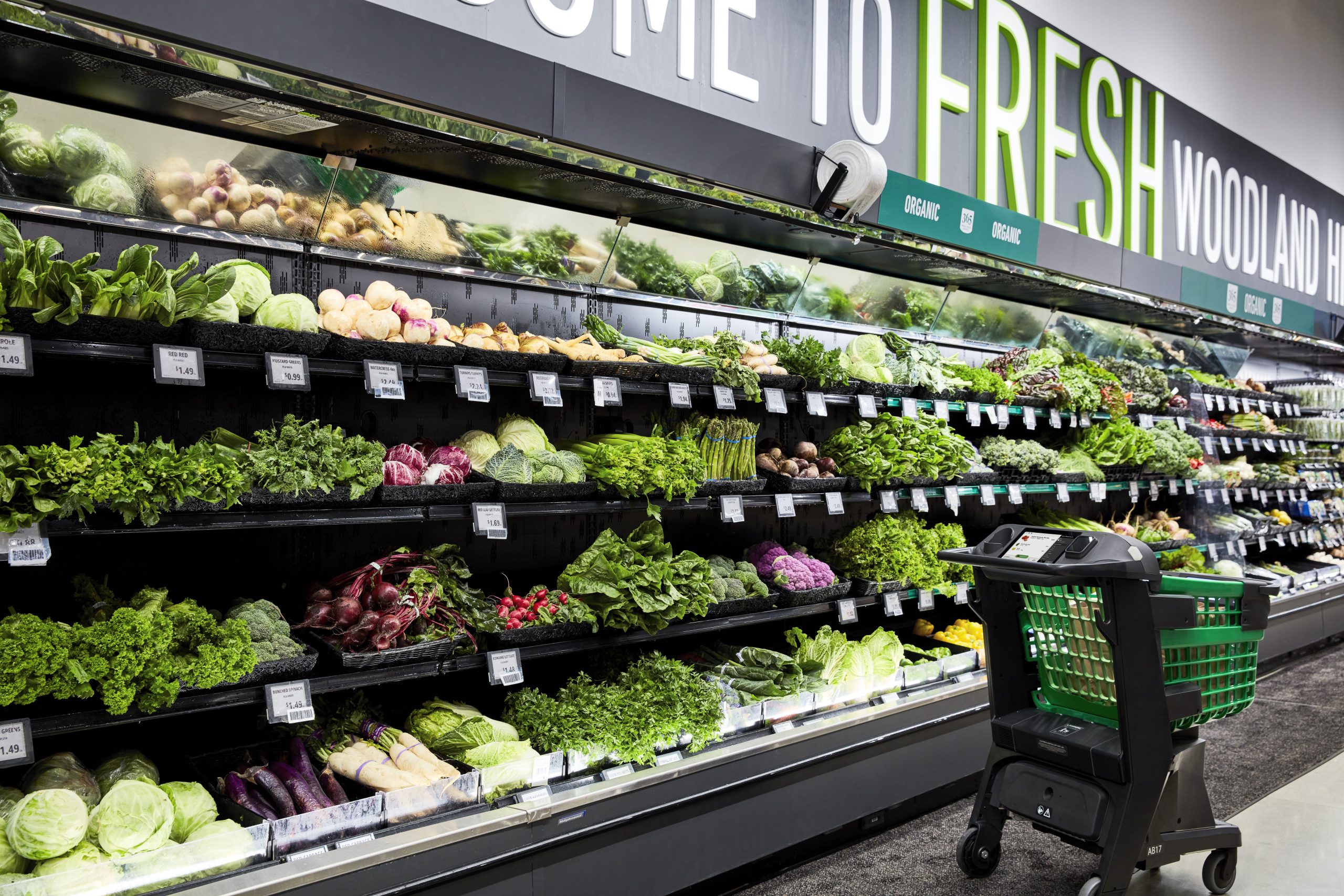 READ MORE: How Amazon has eliminated friction at checkout

“Amazon is definitely taking notice of Shopify, and this feature is the latest in a series of moves to improve its own competitive position,” Morningstar senior equity research analyst Dan Romanoff told Business Insider.

It also shows that Amazon is taking notice of ecommerce checkout startups Bolt and Fast, which have raised lofty amounts in VC funding to build products to help shoppers checkout faster.

However, according to GlobalData retail analyst Neil Saunders, Buy with Prime could end up being a ‘double-edged sword’ for retailers.

“Amazon prohibits the use of non-public information about products Buy with Prime shoppers purchased or viewed in merchants’ stores for merchandising or personalisation in the Amazon store,” an Amazon spokesperson told Business Insider.

“Amazon also prohibits the use of non-public information collected when providing the Buy with Prime service to make sourcing, inventory level, and pricing decisions for the Amazon store, including for offerings of our private brands products.”

Saunders told Business Insider: “That’s always been an issue — with not just Amazon, with any third-party site, I think that, especially with Amazon, because it is so big and has such influence, a lot of retailers will kind of sit up and think very carefully about whether they want to almost let the fox into the henhouse.”

Saunders also pointed out that merchants that become overly reliant on Buy with Prime could end up in a bind if prices for the service rise.

Currently, Amazon claims that Buy with Prime prices are based upon payment-processing, fulfilment, and storage fees and does not require merchants to purchase a subscription or sign a contract, a future price increase could cut into sellers’ profits.

“You have to be very savvy with this, because if you become overly reliant on Amazon, you sometimes become beholden to Amazon, and I think that’s another concern that some third-party retailers will have,” Saunders added.

Saunders said some retailers could still have concerns about partnering so closely with the ecommerce giant and seek a solution outside the Amazon ecosystem.

“I don’t think this is fatal or even damaging for Shopify — I just think it sets up a lot more competition in the market,” he said.