Schulman announced that checkout would be a main area of focus for the payment company this year, outlining his company’s advantages over one-click startup competitors including Bolt and more established players Amazon and Shopify.

PayPal’s scale and track record were two of the reasons why Schulman believes the company can win the checkout wars.

He also said that PayPal’s assets were a factor that newer VC-backed startups, such as Bolt and the now defunct Fast, struggled to establish.

“It’s a network effects business,” Schulman said. “The larger the scale, the more attractive the network is.”

The payments company is expected to focus on its digital wallet as cryptocurrencies gain more traction and the company shifts its focus from acquiring new users to more deeply engaging with its existing active users.

Ecommerce giant Amazon recently announced the launch of its Buy with Prime feature, which allows third-party merchants to utilise the Fulfilment by Amazon network. 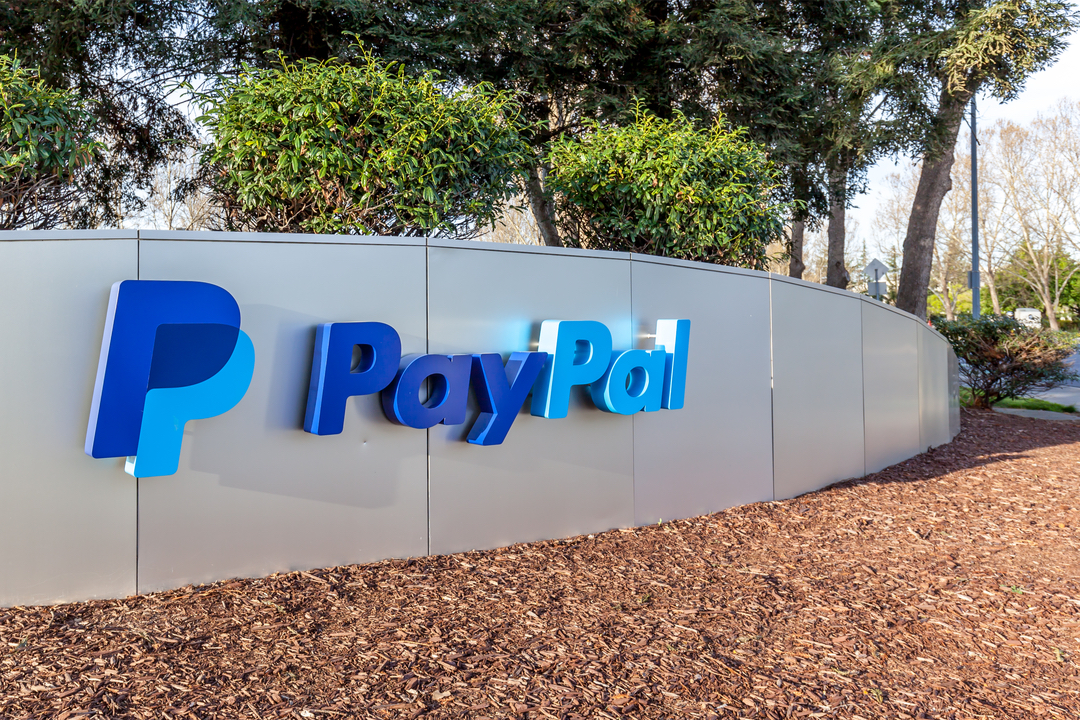 In 2015, PayPal launched its One Touch feature, which allowed users to make payments using PayPal without having to reenter their log-in credentials for every transaction.

He also added that the company was working to simplify its UX by eliminating pop-ups that take customers away from retailers’ sites and ensuring seamless checkout flows.

“Retailers depend completely on a checkout provider, and if it doesn’t go right, they can lose a tremendous amount of sales,” he said.

The US payment giant is also working on what Schulman called “next-generation checkout,” furthering efforts to not only increase conversion rates and reduce cart abandonment but also to more actively push consumers to consider making a purchase in the first place.

“Nobody has the amount of data and information we have on customers,” Schulman said.

“Checkout is a hard business. You’ve got to be able to scale it, and it’s got to be perfect.”