A new report from Which? has indicated that consumers who still rely on face-to-face banking and cash are at risk of “being cut adrift” as branches and ATMs close.

The analysis has suggested that UK banking branches have been closing at a faster rate in rural areas than in urban ones.

Which? has joined a number of other consumer and business groups to call on the government to bring in legislation to protect the usage and access of cash.

The Treasury has responded by saying it recognises cash remains “vital” to millions of people.

Which? wrote a letter to the Treasury on Monday calling for urgent action.

“With rising living costs placing additional pressure on people’s personal finances, the consequences of being unable to withdraw cash for those consumers who already rely on it could be significant,” it said.

“Unless legislation is introduced urgently, the ability to access, spend and deposit cash could be permanently lost for many consumers, leaving some of society’s most disadvantaged at risk of financial exclusion with no way to pay for the goods and services they need in their daily lives.”

Which? has also been backed by other organisations including Age UK, StepChange Debt Charity, the British Retail Consortium, the Money and Mental Health Policy Institute, and the Federation of Small Businesses (FSB).

The national chair of the FSB, Martin McTague, who sits on the Access to Cash Pilots Board, claimed that the upcoming Queen’s Speech next month was the “last chance saloon where protecting access to cash is concerned”.

Which?’s report suggested that since 2015, 4,685 bank branches have shut their doors.

It also said that a further 226 are already scheduled to close by the end of the year, while the rate of closures in rural areas has outstripped those in urban areas. 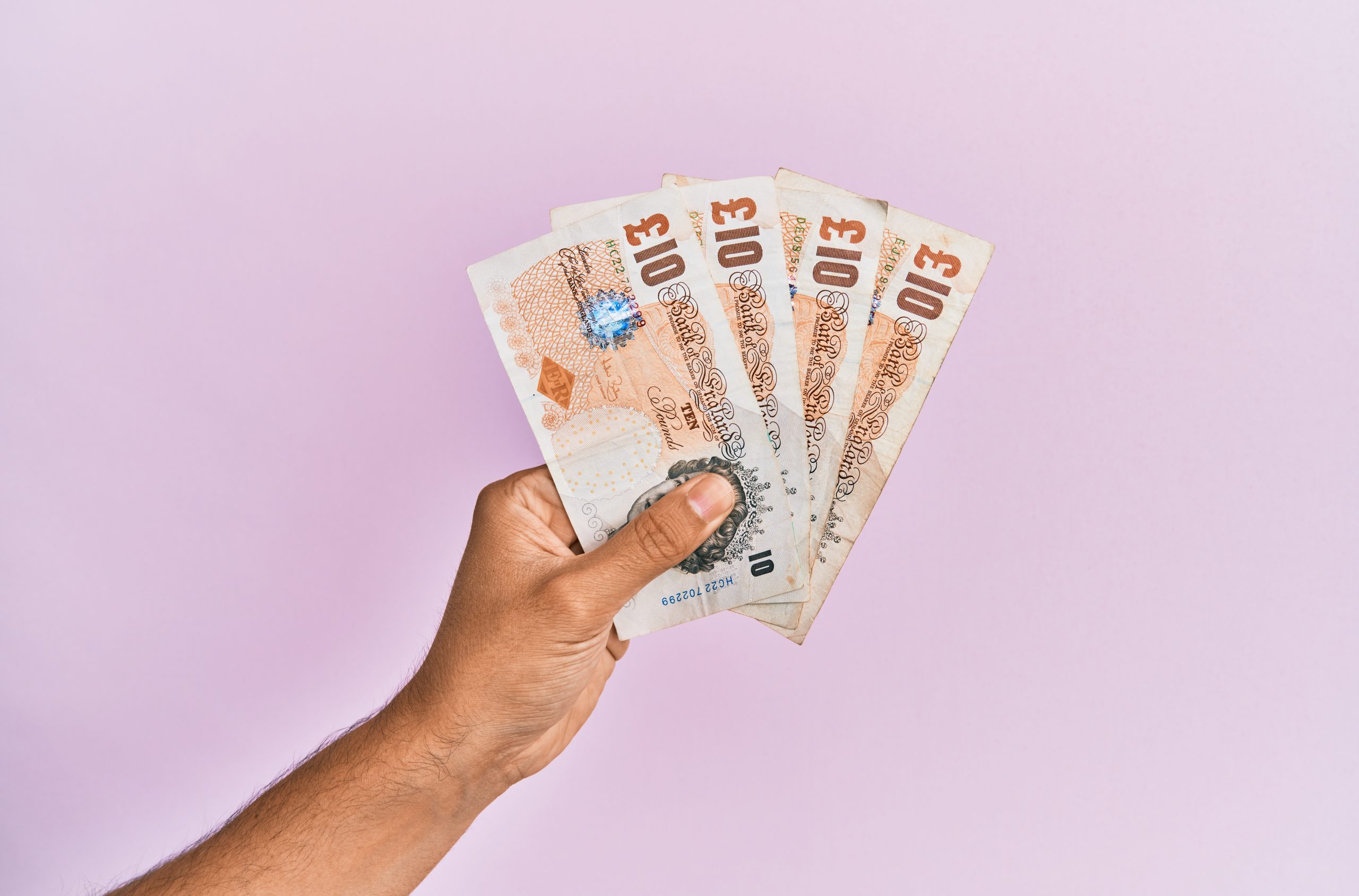 READ MORE: UK is not ready to be a cashless society, report reveals

“The recent findings from consumer group Which? around the accelerating rate at which ATMs and bank branches are closing across the UK has served to reinforce the important role cash still has in society, especially in terms of financial inclusion,” Paysafe paysafe card CEO Udo Mueller told Charged.

“Access to cash is becoming increasingly challenging for consumers as banks are withdrawing more and more from their traditional role in supplying or accepting cash, especially in rural areas.

“One solution that bridges the gap is eCash. eCash provides a barcode-based cash-in/cash-out infrastructure utilising existing retail locations like supermarkets or kiosks, which are well integrated into the daily lives and routines of consumers.

“Furthermore, lower to middle income populations, who are often especially reliant on cash as part of their income (e.g. taxi drivers, hospitality staff, teenagers receiving pocket money, owners of SME such as cafés and bars), need an easy and cheap way to digitalise their cash to make digital financial transactions and pay for products and services online.”

“We believe that when it comes to payments, choice is critical and access to cash as well as the rights of consumers to continue paying in cash should be protected.

“The pandemic certainly opened up the payments landscape. According to our research, 86% of consumers have changed their spending behaviour; 40% are using debit cards while 32% are using digital wallets more frequently than before COVID-19.

“However, physical currency is still vital for accessing certain services and the wider banking system. Only 10% of consumers said they’d plan to be completely cashless post-pandemic, only a 1% increase on pre-COVID figures and 50% of consumers plan to make at least 25% of their transactions using cash in the future.

“Furthermore, at present, industry figures show 1.5 million adults in the UK are unbanked and 2.2 million rely on cash for day-to-day spending.”