The Hut Group (THG) has announced a £200 million investment in order to handle a huge $14 billion worth of orders every year, according to a report by The Mail on Sunday.

The company’s CEO and founder Matt Moulding recently told City investors part of the plan was to build a new automated warehouse in Manchester to handle an expected boom in ecommerce orders.

The automated warehouse, which is already partially operational, can process up to 500,000 items a day, according to Moulding.

It also houses an army of 256 robots working around the clock to pick and pack orders for the group’s online beauty websites, including Lookfantastic and Cult Beauty. 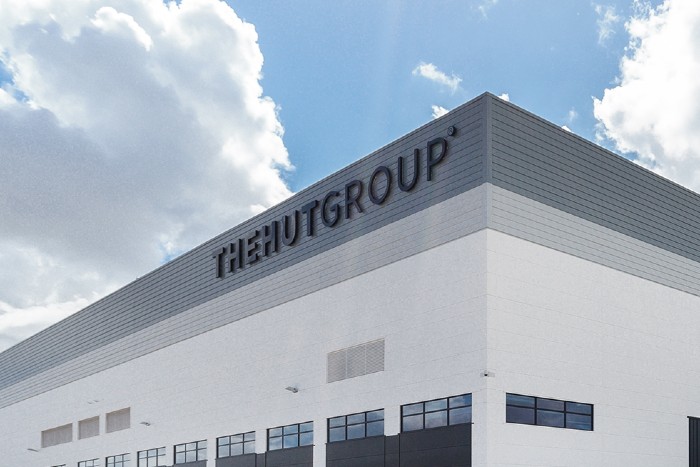 THG also has plans to open similar  warehouses in New Jersey and Dubai as part of Moulding’s international strategy. It already has sites in Melbourne and Poland.

Moulding recently hired former ITV boss Lord Allen to be the new THG chairman. The two of them unveiled the plans to investors in recent weeks.

The move follows a turbulent period for the company in which hit has watched its share price tumble nearly 80% since its £5.4 billion stock market floatation.

Moulding, who netted £830million following the listing, has been criticised for the group’s poor corporate governance, including a controversial ‘golden share’ that protects THG from takeover.

The ecommerce giant revealed it had rejected a number of takeover approaches in recent months, declining to say who had expressed an interest in a purchase.

Moulding has also appeared to suggest he might take the business private, saying he had ‘options’ as a big shareholder who owns more than half the business when combined with ‘a few people that I’m close with’.

The THG founder owns 22% stake in the company. He has also previously expressed his dissatisfaction in his London IPO, saying the entire experience “just sucked from start to finish”.

Moulding’s plans have been met with a degree of scepticism from City analysts after it was not included in the company’s recent results.

The report released to the stock market said the business would grow at about 22 to 25% this year, on current sales of just over £2 billion.