Alibaba shares have been sold off following a Chinese state media report that an individual named “Ma” had been detained.

Shares tumbled as much as 9.4% after news of the detaining broke, however they rallied later in the day following a broadcaster’s announcement that the detained individual was not Alibaba founder Jack Ma, who has “disappeared” previously after making comments on the country’s regulatory system.

The news has come at a time when Chinese tech stock were expected to rise on the promise of relaxation of the state-led crackdown on Big Tech. 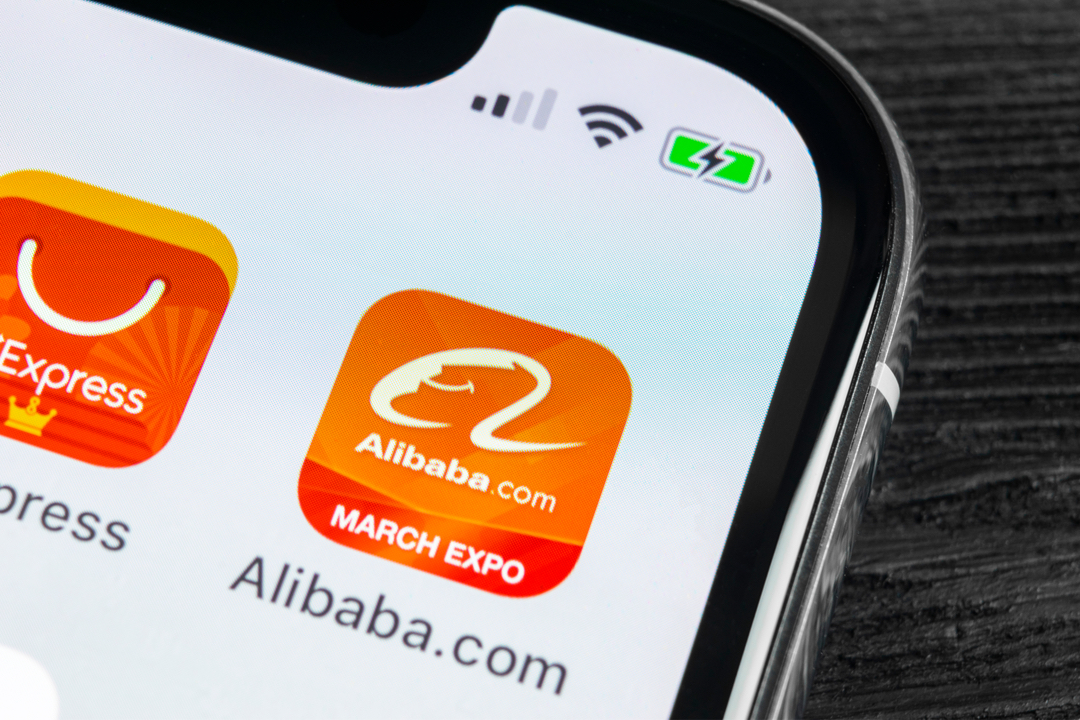 A state-run nationalist tabloid, The Global Times said the suspect in question worked for an IT company and had started an online group seeking to “split up the country and subvert the state”.

“China imposed quite a lot of draconian policies on the tech companies and now everyone is on alert — if anything happens, they dump the stocks,” Hong Kong-based Wealthy Securities managing director Louis Tse told the Financial Times.

Tse claimed the report by the CCTV had reversed the Chinese tech stock rally.