Business and government users may be charged a “slight” fee to use Twitter in the future, the company’s new owner Elon Musk said.

Musk concluded a $44 billion deal to purchase the social media platform on 25 April, as part of a bid to encourage free speech.

“Twitter has tremendous potential—I look forward to working with the company and the community of users to unlock it,” Musk said on the deal.

The announcement that businesses may need to pay a fee to use the platform comes as part of a wider strategy from Musk to help push the company’s revenue, which has fallen behind its main rival Meta.

“Twitter will always be free for casual users, but maybe a slight cost for commercial/government users. Some revenue is better than none!,” he wrote on the platform. 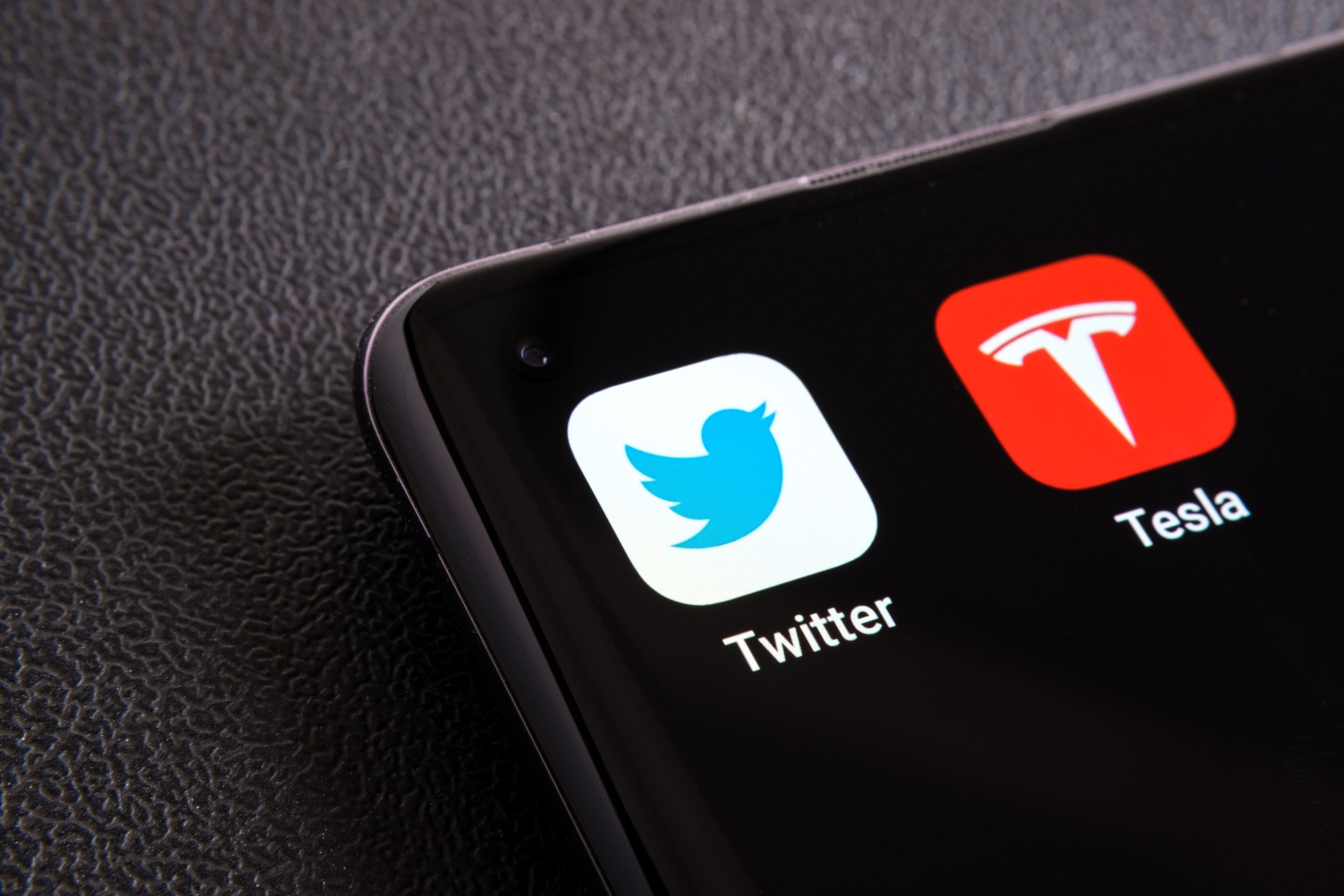 Musk last week informed banks he would develop new ways to monetise the publishing of tweets and crack down on executive pay to slash costs, Reuters reported.

As part of the platform’s redevelopment plans, Musk also wants to create new ways to make money out of tweets that contain important information or go viral.

Musk also announced he wants to increase the user base of the platform, saying it was currently only “niche” and he wants a larger percentage of the country to be using it.

In tweets which were subsequently deleted, Musk suggested he wanted to bring in a raft of changes to the Twitter Blue premium subscription service, including slashing its price, banning advertising and giving an option to pay in the cryptocurrency dogecoin, which he is an investor of.

As part of the plans to change the platform, Musk said he wished to make the algorithms open source to increase trust, defeat spam bots, and authenticate all humans.