Victoria’s Secret has started selling its products on Amazon, the lingerie company announced on Friday.

The beauty retailer has started 120 offering products on its storefront on the ecommerce giant’s platform, which includes moisturisers and fragrances from its Beauty line, as well as products from its Pink line, which targets younger customers.

It also said it planned to focus on its beauty products in the current launch and “will continue listening to customer feedback.”

The opening of the online storefront was called a “natural channel extension” for the brand by the company’s CEO Greg Unis.

“Amazon is a free marketplace and anybody is allowed to sell [there],” Unis told CNBC, adding:

“We knew there was a strong appetite by just being observant on the range of products that were already being sold.” 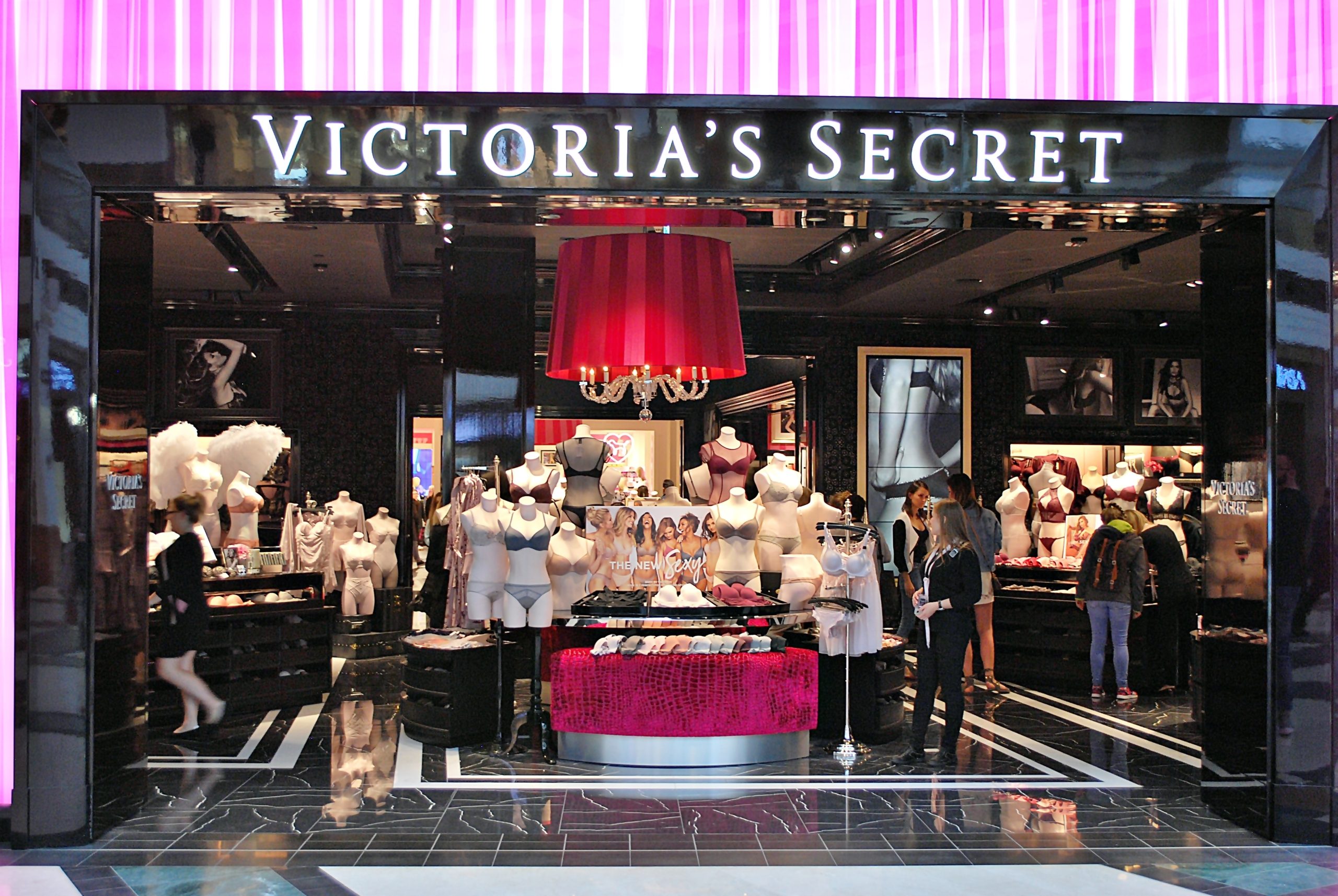 Amazon’s marketplace provides the perfect space for the company to sell its goods given the fact that there is a lack of sizing requirements, which makes it easy for the retailer to sell beauty items than lingerie, underwear, and clothing items.

Unis said it was an “easier business to go after quickly,” per CNBC.

The move comes as part of a wider revamping strategy the company has undertaken after it was spun off from its former parent company, L Brands last year.

Victoria’s Secret enjoyed unprecedented success during the 1990s and early 2000s, however sales started to slow for the retailer and the brand was seen to be losing its appeal.

This led to a wave of store closures in 2020. It has since sought to pursue a more inclusive image.

Beauty products accounted for 15% of all Victoria’s Secret North America sales in the fiscal first quarter of last year.

Of those products sold, 40% were completed on digital platforms, hence the move towards Amazon’s marketplace.