Amazon’s recent figures which have indicated the pandemic-fuelled ecommerce boom may be running out of steam is starting to hit warehouse owners.

The ecommerce giant issued a profit warning on Thursday evening which prompted a steep fall in share price.

The largest warehouse owner in the world, New York-listed Prologis, has watched its share price plunge more than 10% since Friday morning.

A quarter of all new warehouse space demand in the UK was taken up by Amazon in 2020 and 2021, as it funnelled huge amounts of resources into the space to capitalise on the pandemic’s ecommerce boom, according to estate agency Savills. 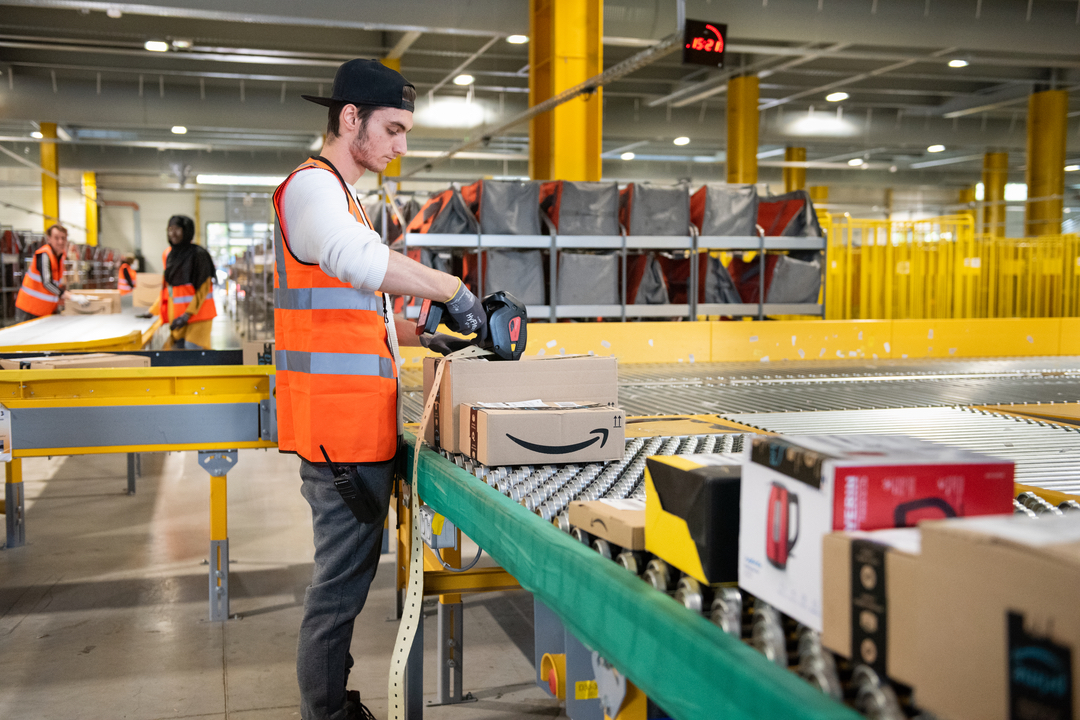 Amazon accounted for a quarter of all new warehouse demand in the UK in 2020 and 2021 as it invested heavily in new capacity to capitalise on a jump in ecommerce sales during the pandemic, according to estate agency Savills.

However, in the first quarter of this year, it accounted for just 3% of the overall take-up space, Savills told the Financial Times.

The company’s chief financial officer Brian Olsavsky said on Friday that the company had overextended and its aggressive expansion would slow.

This announcement caused ripples among warehouse owners who are building record amounts of new warehouse space to cater for the previously expected demand in the sector.

Estate agent Cushman & Wakefield estimated that a record 27 million sq ft of warehousing was being developed this year — more than double last year’s 12 million. The bulk of the space under construction has not been let, the Financial Times reported.

“The market is not blind to the fact that consumer confidence is down and that next year trading will be tougher,” Cushman & Wakefield head of UK logistics and industrial Richard Evans told the Financial Times.