Boohoo prices set to climb after profits are hit 94%

Boohoo prices are set to rise after the fast fashion retailer recorded a huge dive in profits.

Company executives said pre-tax profits for the 12 months to the end of February plunged to £7.8 million, down a whopping 94% from £124.7 million a year earlier.

Three major factors as a result of the pandemic have contributed to the sales slump, according to Boohoo, including rising distribution costs, falling customer demand and increasing return rates.

Boohoo’s announcement prompted the share price to tumble over 15% by mid-morning.

The retailer sent out a warning that it expects high costs to persist throughout the rest of the year, but is set for a series of cost cutting initiatives to combat the issue.

One of these initiatives could include the raising of prices, with the company only committing to ‘mitigate where possible before passing prices on to consumers’.

The news comes at the same time as new data suggested shop prices in the UK were climbing at the fastest rate since 2011.

Boohoo sales rose by 14% to £2 billion and have stayed well above pre-Covid levels – helped by a move away from the high street towards online – but rates of clothing returns boomed after restrictions were lifted.

A reduction in airfreight capacity which has been caused by rising fuel costs and shipping prices has hit company profits.

“In our largest market, the UK, growth has remained strong, compounding on the exceptional growth delivered in the previous year,” Boohoo said in a statement. 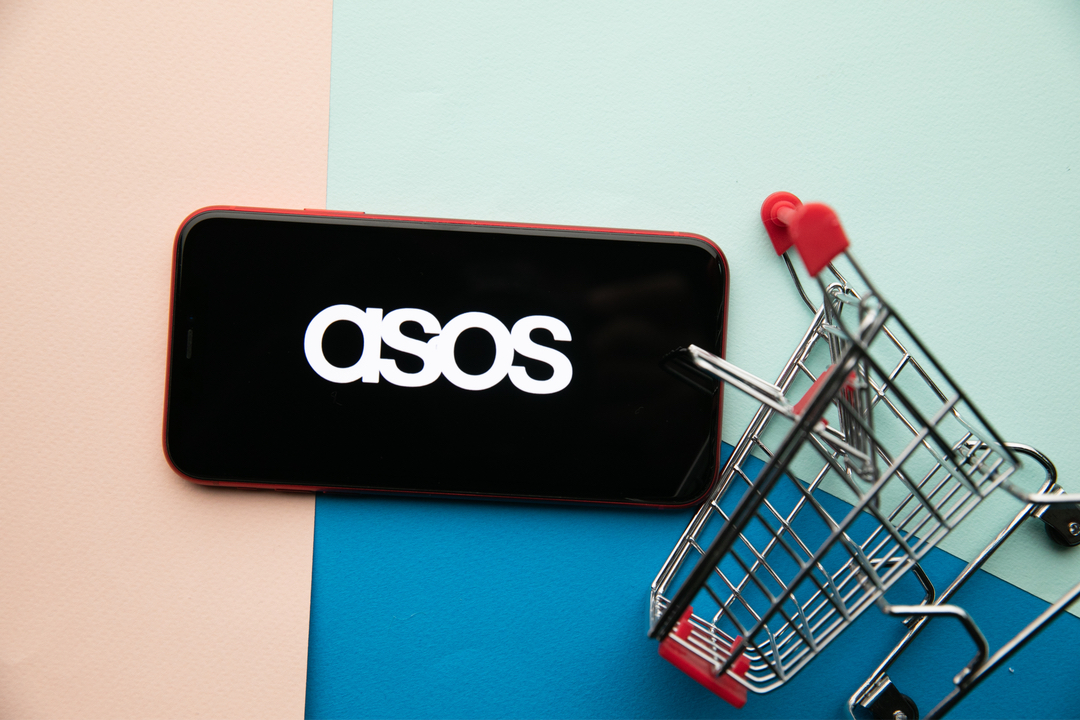 “Growth has however been impacted by three factors: firstly, returns rates increased significantly in the second half of the year ahead of both expectations and pre-pandemic levels; secondly, consumer demand has been subdued as a result of lockdowns in key markets throughout the year; and thirdly, our proposition internationally has been negatively impacted as a result of extended delivery times.”

It also said it expected pandemic-related factors that hampered the brand last year to “continue for the year ahead.”

As part of a move to tackle the issue, the retailer will be trying to find suppliers closer to the UK, investing in new US distribution hubs and reducing inventory levels.

Begbies Traynor analyst Julie Palmer told the Metro: “The outlook isn’t pretty, with inflation a real concern for this outfit, and falling consumer confidence may mean customers thinking twice before refreshing their wardrobes as we head into summer.

“Throw in the costs of a new factory in Leicester after allegations two years ago the company wasn’t paying workers the minimum wage, along with spending on new distribution centres as it prepares for hoped-for expansion, and Boohoo has a lot of ground to make up.

“Boohoo is going to have to come up with some new looks if it is going to stay relevant as it doesn’t take long for consumers to shop around for faster, more relevant alternatives these days.”