JD.com amongst over 80 firms that might be forced to delist from US stock exchanges

JD.com is one of over 80 firms that may be forced to delist from US stock exchanges.

The news comes after the US Securities and Exchange Commission (SEC) expanded on its provisional list of companies under a law introduced in 2020 known as Holding Foreign Companies Accountable Act (HFCAA).

The act aims to remove foreign-jurisdiction companies from US stock exchanges if they fail to comply with American auditing standards for three years in a row.

It marks the latest in the auditing standoff between the United States and China. 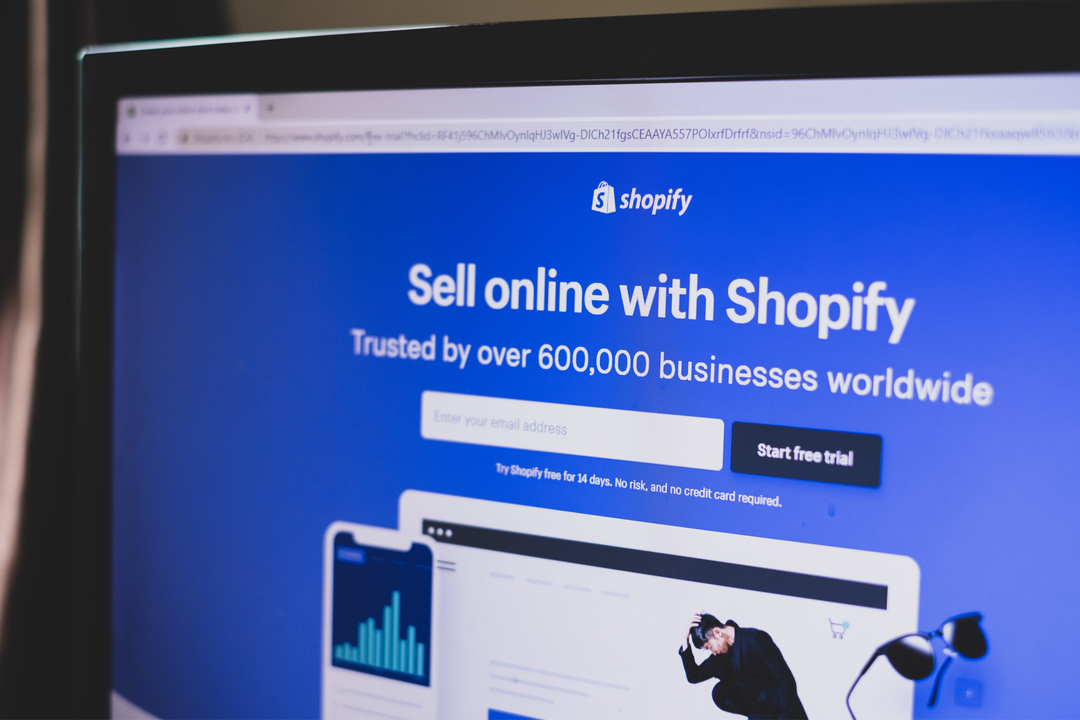 READ MORE: Shopify partners with JD to help US merchants sell in China

US regulators have long been demanding complete access to audit working papers of Chinese companies listed in New York.

All requests have so far been denied by Beijing on national security grounds.

Regulators from both the two countries are however in discussions over an audit deal that Beijing hopes to sign this year.

JD.com responded on Thursday, saying it is aware it has made the SEC’s list under the Act, and that it is exploring possible solutions to the issue.

“The company will continue to comply with applicable laws and regulations in both China and the United States, and strive to maintain its listing status on both Nasdaq and the Hong Kong Stock Exchange,” the Chinese ecommerce giant said in a statement.

Other large Chinese companies that were added to the SEC’s list were JinkoSolar Holding Co Ltd, China Petroleum & Chemical Corp, Bilibili Inc, and NetEase Inc, among others.

Chinese state regulators had informed some of the country’s US-listed firms which include Alibaba, Baidu and JD.com to prepare for more audit disclosures in the coming months, according to Reuters.