The UK will become the fattest nation in Europe thanks to a ‘Deliveroo culture’ which was fuelled by the pandemic, according to the World Health Organisation (WHO).

Almost four in 10 UK citizens will soon be obese, according to a damning 220-page report.

Modern lifestyles are being cut short due to the fact that excess weight is now responsible for 1.2 million deaths in Europe each year, researchers said.

The damning verdict is being given off the back of the rise of food delivery platforms, including Deliveroo, Just Eat and Uber Eats.

Researchers say these apps will heavily contribute to the UK topping the obesity league tables by 2033.

Orders from Deliveroo doubled in the first six months since the first lockdown as a result of the pandemic forcing restaurants to close.

Health chiefs believe the trend could see the UK top the obesity table even sooner than 2033, due to takeaways often containing double the amount of calories as supermarket equivalents.

The global study shows that the UK is already one of the fattest nations, with Turkey at 32.1% and Malta at 28.9%. 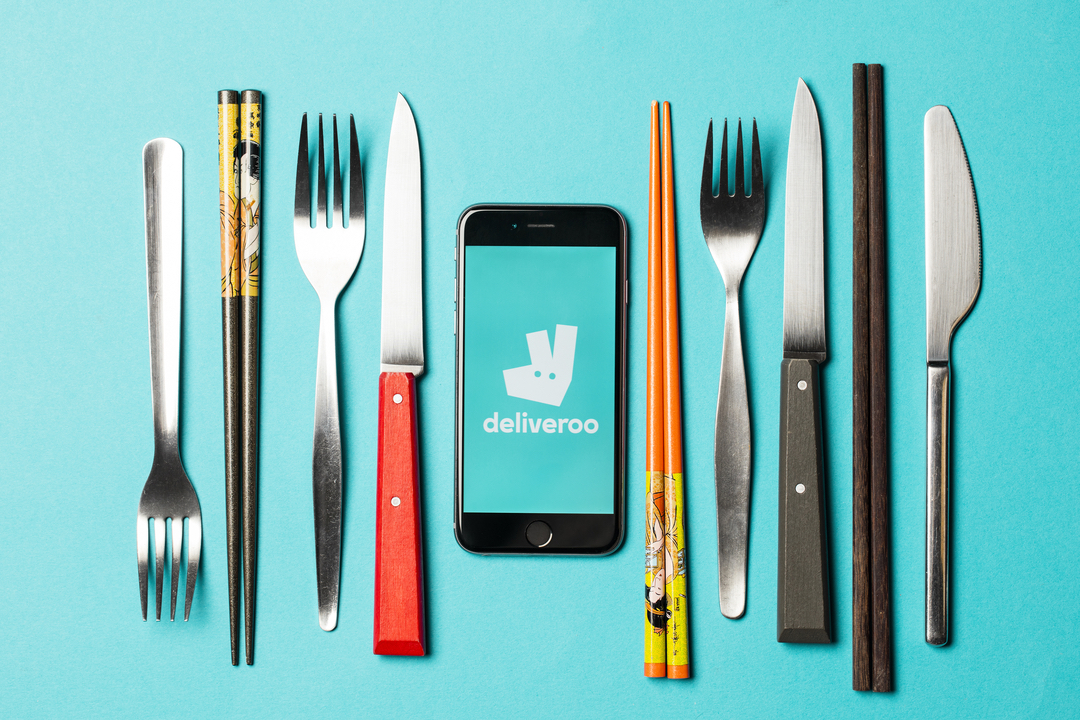 The jump of one third will leave it topping the chart for Europe, followed by Ireland, with 36 per cent.

Only the US has worst levels of obesity in the analysis of 19 countries, with 44% expected to be obese within a decade.

Dr Kremlin Wickramasinghe, head of the WHO European Office for the Prevention and Control of Noncommunicable Diseases, said Britain had seen one of the sharpest rises in online food deliveries.

“The proportion of the population covered by these takeaways and online food deliveries is greater; it is very big in the UK compared to other countries,” WHO’s Dr Kremlin Wickramasinghe told the Telegraph.

“We saw a rapid expansion in the use and popularity of food delivery apps during the Covid-19 pandemic when people were told to stay at home but still wanted restaurant meals.

“They did very well and have quickly become part of our culture and lifestyle.

“However, they have the potential to increase obesity as they drive people to order more than they need, with deals such as free delivery if you spend above a certain amount.

“It is also difficult to manage the size of your portions when ordering through an app. We should now be seeking to make these apps healthier.”