Amazon has picked Sevenoaks as the first location for the opening of its first Fresh store outside of London.

Amazon has posted several job listings have been advertised for ‘retail associates’ for a Sevenoaks store, according to a report from Kent Online.

It is thought that the new store will move into the former Baby Gap outlet in the Bligh’s Meadow area.

Council planning documents show that permission has been granted for both interior and exterior work on the site, Kent Online reported.

The plans include new automatic sliding doors, fresh advertising hoardings on the outside and a projecting sign outside.

Sevenoaks District Council Leader Cllr Peter Fleming told Kent Online he believed the level of work done to the retail location strongly suggests that Amazon is about to move in.

“It is clear that the former Baby Gap store has had the level of work done to it that would certainly be needed for what is described as the next generation of shop,” he said..

“It is looking increasingly likely that the former Baby Gap store in Bligh’s Meadow will be one of the first Amazon Fresh stores outside London.”

A report from The Times last year claimed that Amazon had already agreed deals to open a further 25 Fresh stores throughout the course of 2022. 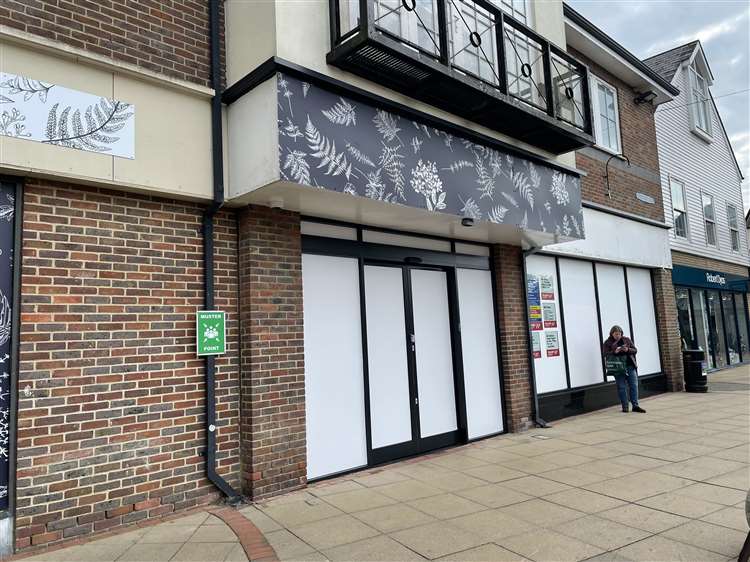 An Amazon spokesperson later confirmed the news to Charged and said: “We’re delighted to serve customers in the Sevenoaks area and look forward to opening more stores in the future.”