UK adults are sitting on a goldmine of gadgets worth over £1,300, according to new research from MPB, the world’s largest online platform to buy, sell and trade used photo and video kit, shows the UK population is sitting on a treasure trove of unused tech.

Cameras, phones, smart watches, TVs and other common consumer gadgets are hidden away up and down the country, with 50% of UK adults admitting to having at least six of these items unused.

When looking at how much the UK’s unused tech is worth, the average value belonging to consumers is estimated at £1,332.06.

This means that UK consumers are sitting on over £89 billion worth of devices that they don’t use.

Despite how much consumers stand to make, only a third (37%) have sold an old piece of tech in the last 10 years, with 73% admitting they’ve never traded in an old gadget in order to get a new one.

When asked why they hadn’t ever sold an unused piece of tech, the two most popular reasons consumers give are they think they won’t get much money for it (47%) and they or someone close to them might need it one day (25%).

“Circularity should be a way of life but our research shows that this really isn’t the case when it comes to unused tech,” MPB CEO Matt Barker said. 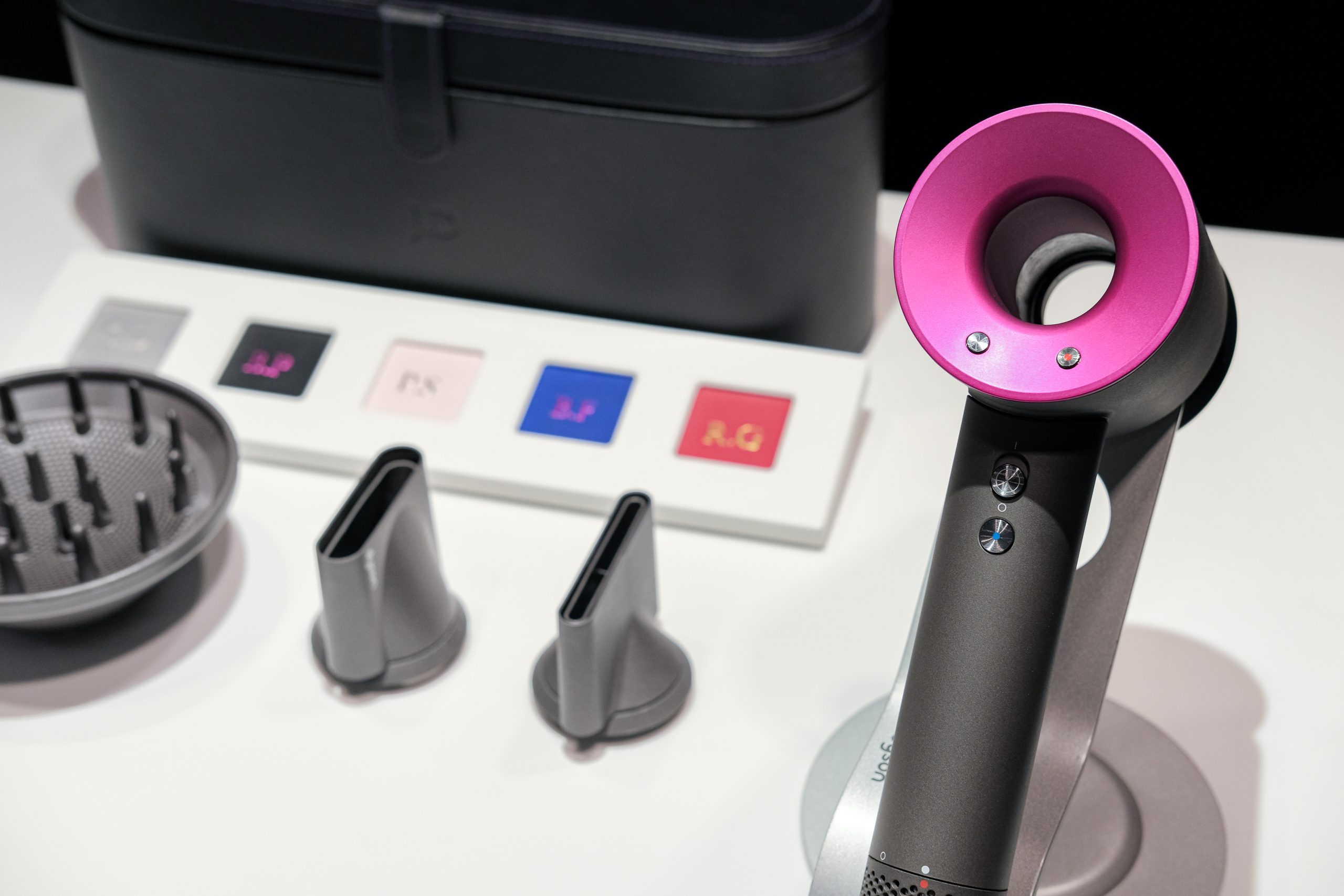 “There are opportunities online and on people’s doorsteps which allow them to give their unused items a new lease of life and they should grab them with both hands.

“Camera kit is specifically built to last. Your old smartphone might not be much use to someone as a smartphone anymore, but if you’ve got an unused camera in your drawer then get it back into circulation so somebody can make the most of it.

“You also stand to make some cash and offset the cost of a new piece of kit in the process.”

According to the data, that the average UK adult expects to spend up to £374.80 on new pieces of tech every year.

“Consumers are already buying and selling used clothes, cars and furniture, and seeing the great gains to be made from this,” Barker continued.

“We want to highlight to them that there are also huge savings to be made in tech too. Taking cameras as an example, the average MPB customer saves a third when they buy a used model from us, compared to if they had bought that same model new.

“Savvy shoppers are catching on to this but there are so many people still out of the loop.”