Ikea has vowed to spend $3 billion to make ecommerce purchases easier for customers.

The investment will help the furniture retailer open new locations in cities across Europe and North America, as well as retrofitting existing stores to better fulfil online orders.

It comes as Ikea is slowly moving away from its model of placing huge warehouses in city suburbs and opening new stores or revamping old ones for a ‘more immersive’ experience and to meet home-delivery demand, parent company Ingka Group said in a release.

A third of the spend is earmarked to be made in London, which is increasingly a test-bed for new store formats and logistics operations globally, Ingka Group retail manager Tolga Oncu told Reuters. 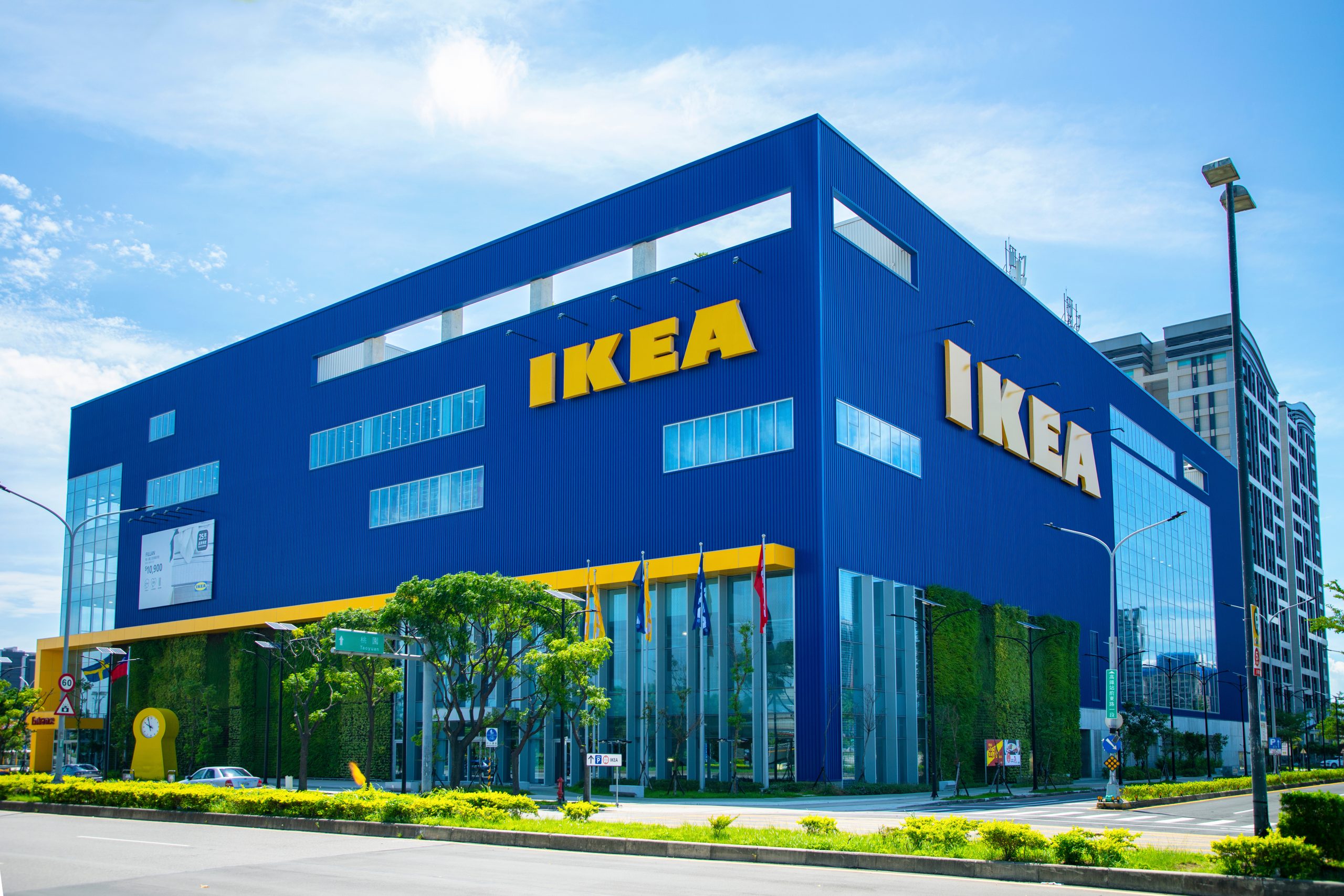 “We see many of our stores playing a dual role, giving our customers the best of both physical and online retailing, and the investment will support not only an inspiring in-store Ikea experience but also a faster and more affordable shipping of online orders directly from our stores,” Oncu continued.

Bringing automation to the new in-store warehouses will account for much of the investment, Oncu said.

The Swedish-based retail invested over $1.2 billion into the London market, which went on the new micro store based in Hammersmith as well as creating a new distribution centre.

It said 30% to 40% of existing stores will be modified to facilitate online orders.

Ikea will also open new stores in Nice, France, and for “bustling downtown locations” in Stockholm and Toronto, where customers can purchase smaller items and order larger furniture for delivery.