Uber Eats has announced a tie up with retailer One Stop, as it plans to expand on its grocery and convenience operation.

Over 100 One Stop stores have launched on the app so far, with a further 400 to be added at a later date.

They will also be able to take advantage of the convenience retailer’s seasonal deals and offers. 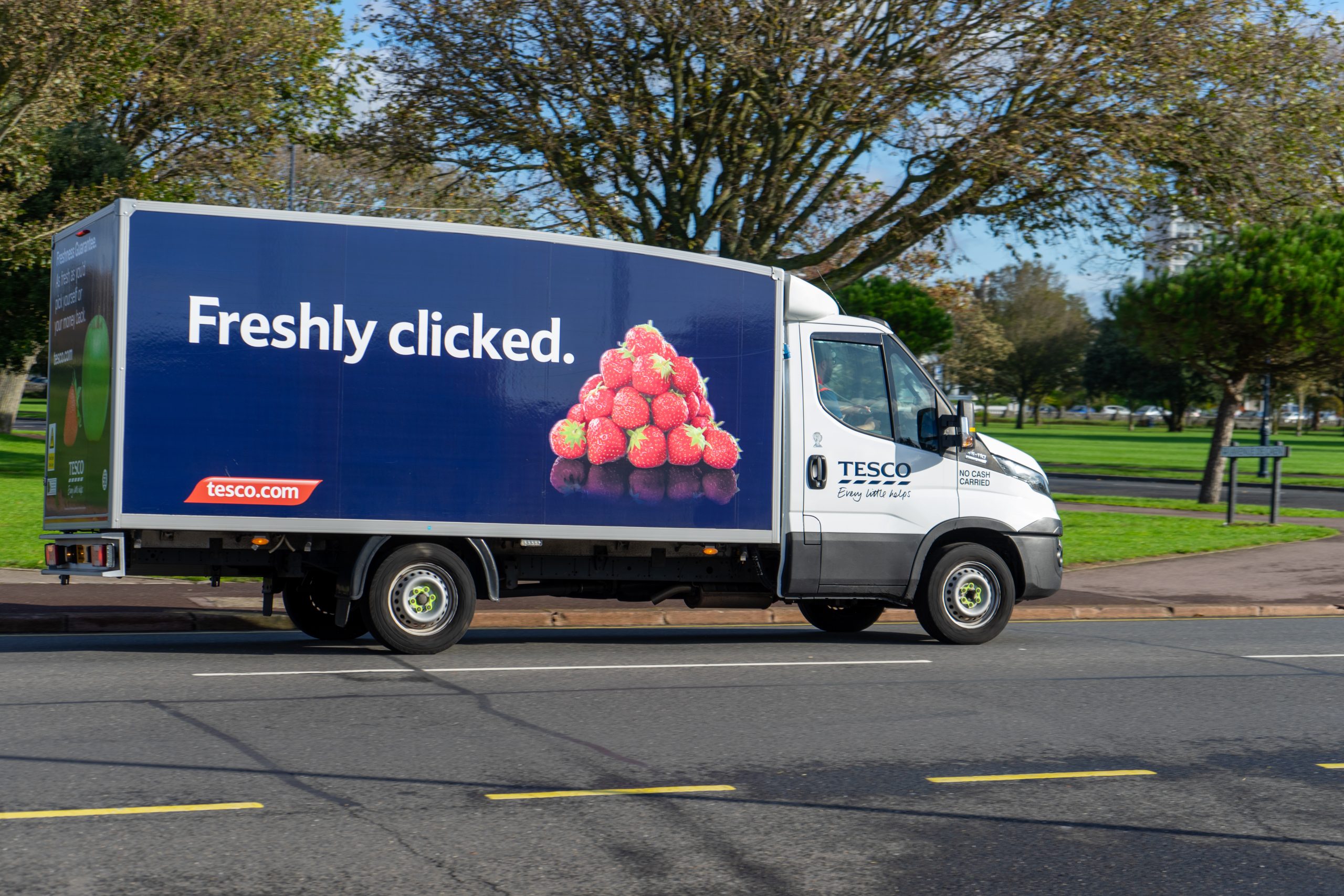 “We’re thrilled to be partnering with Uber Eats and as always, we are committed to making it as easy as possible for our customers to shop with us,” One Stop managing director Jonny McQuarrie said.

“Customers will be able to have great quality products at their doorstep within minutes. We look forward to offering the Uber Eats service to both our existing loyal customers and new customers across the country.”

Customers can order on the Uber Eats app between 7:30am and 9.30pm, seven days a week, with an Uber Eats courier delivering the order within 30 minutes.

Uber Eats UK head of new verticals and grocery added: “One Stop shops are known for their convenience and play an integral part in many communities.

“We’re excited to have them on board the Uber Eats app, allowing us to offer our customers an even wider variety of grocery and convenience goods seven days a week.”