Peloton’s new CEO Barry McCarthy has said that he was surprised at how deep-rooted the issues were at the company upon his arrival.

The ex-Spotify and Netflix exec was concerned at how quickly the company‘s finances were shrinking and how disconcerted the supply chain was.

“The nature of turnarounds is they are full of surprises,” McCarthy told analysts on Tuesday, during his first post-earnings conference call with Peloton.

After looking into the business after joining the company, McCarthy learned that Peloton was “weaker on everything supply chain” than he had expected. 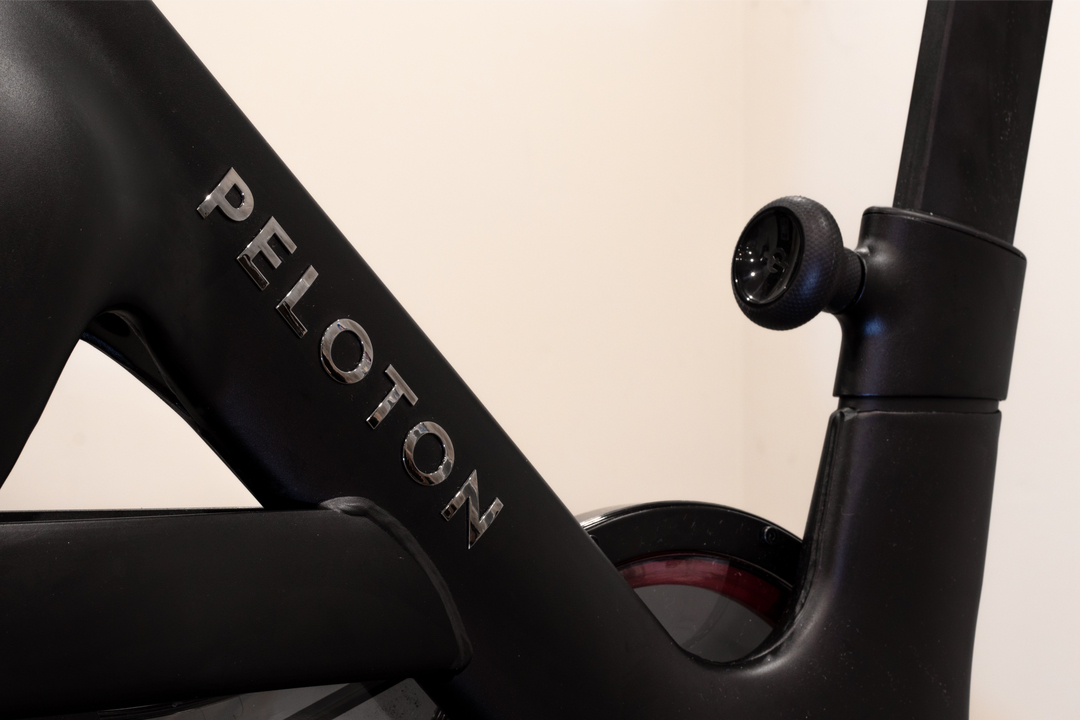 McCarthy admitted that the biggest surprise was the cash flow and how bleak the outlook was.

Despite this, he said he was surprised at how quickly the company was able to “quickly address” the cash flow situation without diluting existing shareholders and continuing to adequately capitalize the business.

McCarthy was also surprised at how much talent was sat within the four walls of Peloton HQ.

Peloton shares fell to an all-time low this week, leaving the company’s market valuation at around $4 million, a whopping $46 million less than its peak valuation at the start of 2021.

McCarthy however ended his conference call by telling Wall Street that he’s “pretty optimistic” about the company’s path forward, “notwithstanding the stock price,” CNBC reported.

“I don’t mean to sound Pollyannaish, but I’m hopeful that someday soon we’re going to look back on this call as one of the important turning points in the business,” he said.