Amazon is expanding its bricks-and-mortar grocery footprint by opening more of its hi-tech Amazon Fresh stores, as it hopes to eclipse its Whole Foods subsidiary.

Amazon opened a Fresh store last year near Logan Circle, in the centre of Washington, DC. A Whole Foods store is located just a seven-minute walk south, for example.

In Seattle, a Fresh store is located just a six-minute walk from the nearest Whole Foods.

The company has closed a large number of its physical retail stores as it focusses on its grocery division, including Amazon Books, 4-Star and its pop up locations.

While most retailers avoid putting similar stores within close vicinity of each other in order to avoid cannibalisation, Amazon is looking to do the opposite and attract a different type of customer, according to R.J. Hottovy of Placer.ai.

To get a better picture of who shops at Amazon Fresh, Placer.ai examined the other grocery chains those shoppers visited.

The data suggested that they shop at other “value-oriented” chains more often than they did at Whole Foods.

“This appears to be more of a market-saturation move more than anything else,” Hottovy told Business Insider. 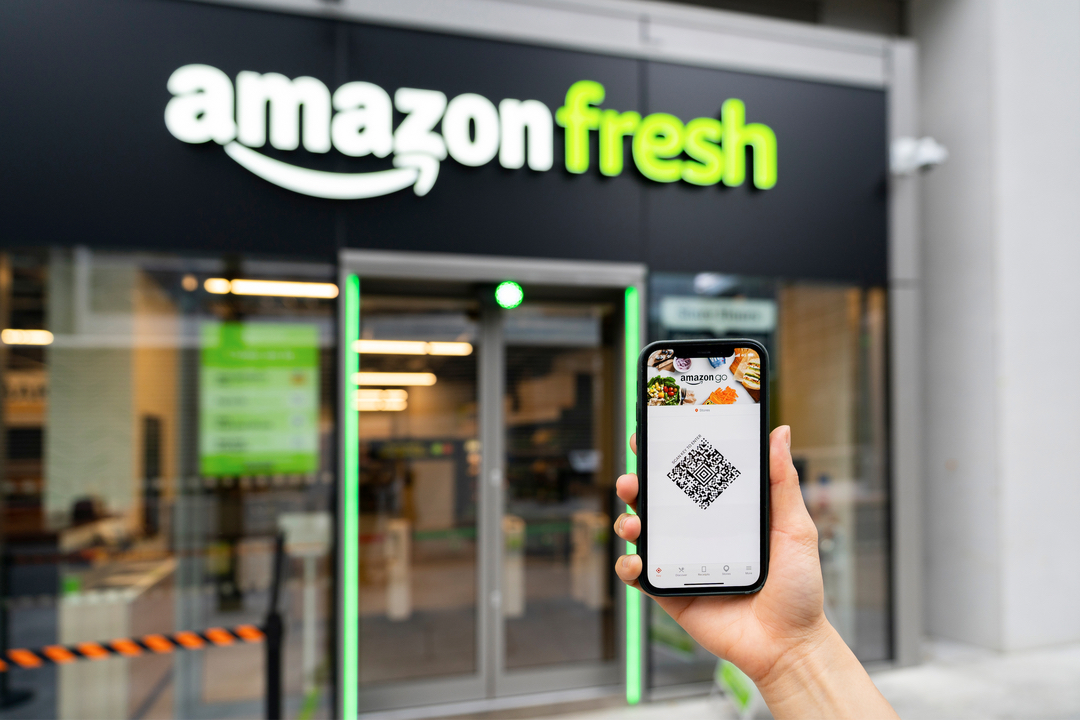 This includes the Amazon Dash Cart and Just Walk Out technology, eliminating the need for a checkout.

Tensions between the two brands have heated up in recent months, which has led to Whole Foods management pushing back against some of Amazon’s proposed changes, which have included selling advertisements on the grocer’s mobile app.

“They love being ‘Whole Paycheck,'” Livingston said, referring to a nickname that jabs Whole Foods for its high prices. “That’s how they got to be so successful.”

However Amazon Fresh on the other hand is looking at a more middle-income consumer while many other grocers are grappling to stay relevant with younger, middle-income customers, he added.

“A lot of these stores signed 20-year leases 20 years ago,” Livingston said. “You’re going to see a lot of conventional stores just disappear.”

He added, “As more and more supermarket chains stuck in the 1990s go out of business and their customer base dies off, Amazon Fresh will cater to a newer generation of consumers.”