Liu He, a vice-premier and President Xi Jinping’s closest economic adviser, met with dozens of industry leaders and experts to pledge the support.

He told them that China “must support the platform economy, and sustain the healthy development of the private economy,” according to the Financial Times. 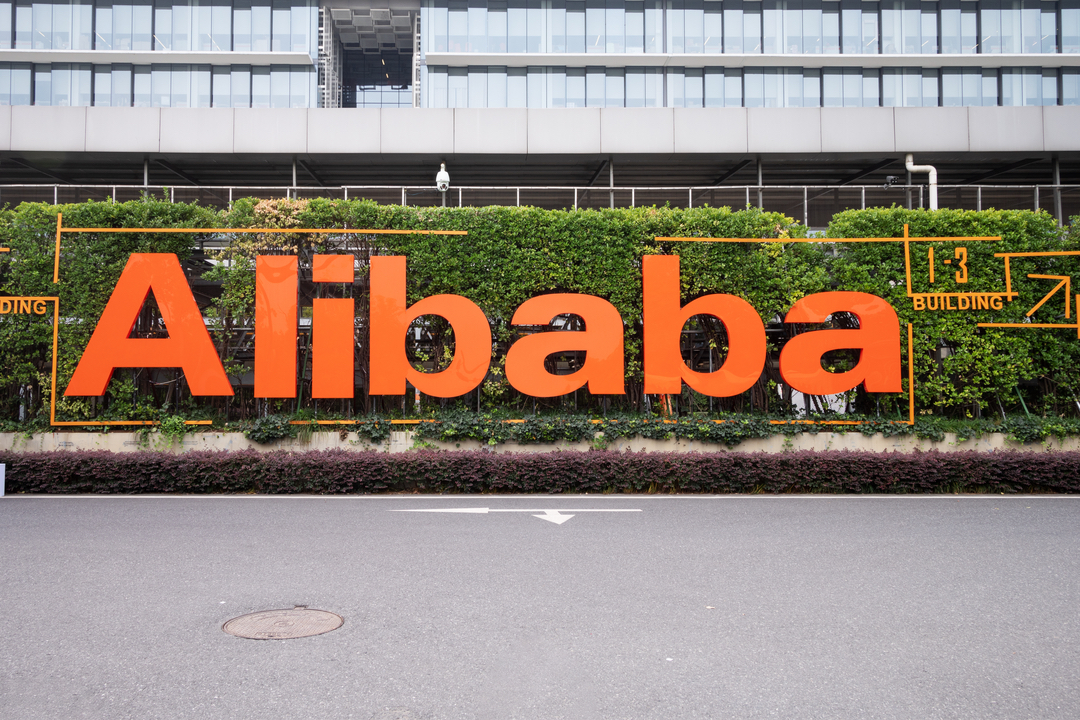 READ MORE: Alibaba shares fall off the back of the detaining of an individual named “Ma”

He also said that Beijing must: “balance the relationship between the government and the market, and support digital companies to list on domestic and foreign exchanges”, according to state media.

Chinese tech giants were reportedly tracking news of the meeting for news of a potential cease to the regulatory crackdown that has plagued the sector in recent years.

Shares of Chinese companies rallied, with Alibaba and Pinduoduo closing more than 6% higher in New York off the back of the meeting.

“It’s not accurate to say the crackdown is going to ‘end’, how can it end?” an investment manager at a leading Chinese tech company to the Financial Times, adding that Liu’s remarks served only to stabilise market expectations.

“What’s more important is the meeting itself as a gesture, in order to boost the confidence among investors and corporate,” they said.