Mastercard has launched new technology which allows consumers to pay for goods with their face or hand at checkout.

The card provider launched the program on Tuesday for retailers to offer the new biometric payment solutions.

At checkout, shoppers will be able to authenticate their payment by showing their face or the palm of their hand instead of swiping their card.

So far, it has gone live in São Paulo, Brazil, however Mastercard says it has plans to roll it out globally later this year.

“All the research that we’ve done has told us that consumers love biometrics,” Mastercard’s president of cyber and intelligence Ajay Bhalla told CNBC.

“They want making a payment at a store to be as convenient as opening their phone.”

According to data from Juniper Research, approximately 1.4 billion are expected to use facial recognition technology to authenticate a payment by 2025, nearly double the 671 million in 2020.

In order for the program to work, a consumer must simply take a photo of their face or scan their fingerprint to register it with the app. This can be done on a smartphone or a payment terminal.

Users are then able to add a credit card, which gets linked to their biometric data. Ecommerce giant Amazon is also trialling something similar in the US.

Mastercard hopes to bring the program to the US., Europe, the Middle East and Asia at a later date. 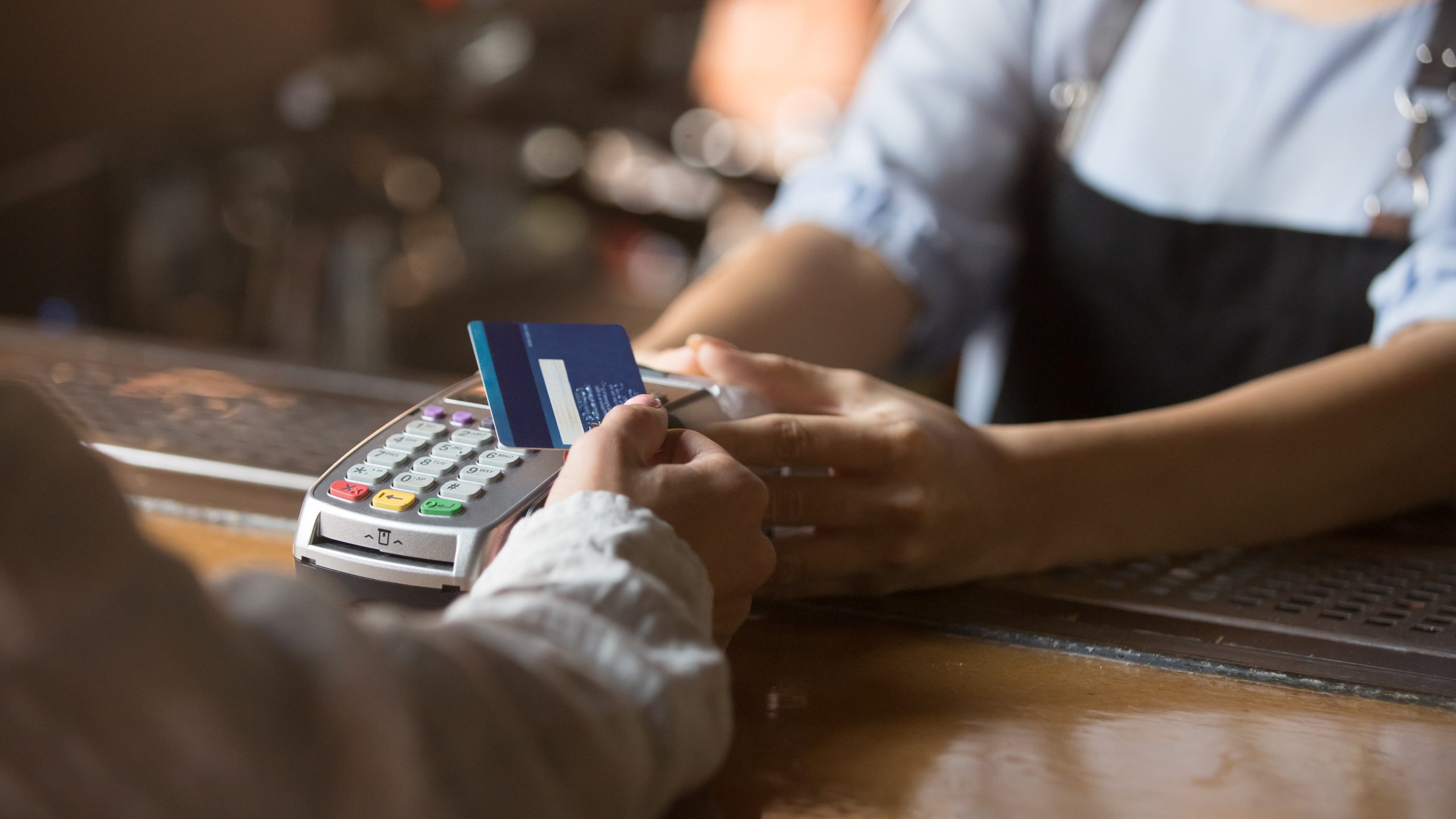 In the long run, Mastercard’s vision is to make the tech “globally interoperable,” Bhalla said.

“So once you’ve stored your credentials, you could use this anywhere.”

The new feature could integrate with loyalty programs and make personalised recommendations based upon previous purchases, according to Mastercard.

In terms of data security, Mastercard said all the data customers enter into its system is encrypted in such a way that ensures their privacy isn’t compromised.

When a customer enrols, their face or fingerprint is replaced with a “token,” which is a random string of alphanumeric characters, before being linked to their card.

The company has announced it has a set of standards used to ensure users’ data is secure.