Block, formerly Square, executives outlined the plan to investors at an event on Wednesday.

The plans involved fully integrating buy now, pay later provider Afterpay into the company’s “ecosystem of ecosystems” and greatly expand Cash App’s capabilities as it races against other payments providers to become a super app, according to Business Insider.

The first step of the integration will help Afterpay immediately expand its reach by millions of potential users as Cash App will prequalify its 80 million active users for an Afterpay account. 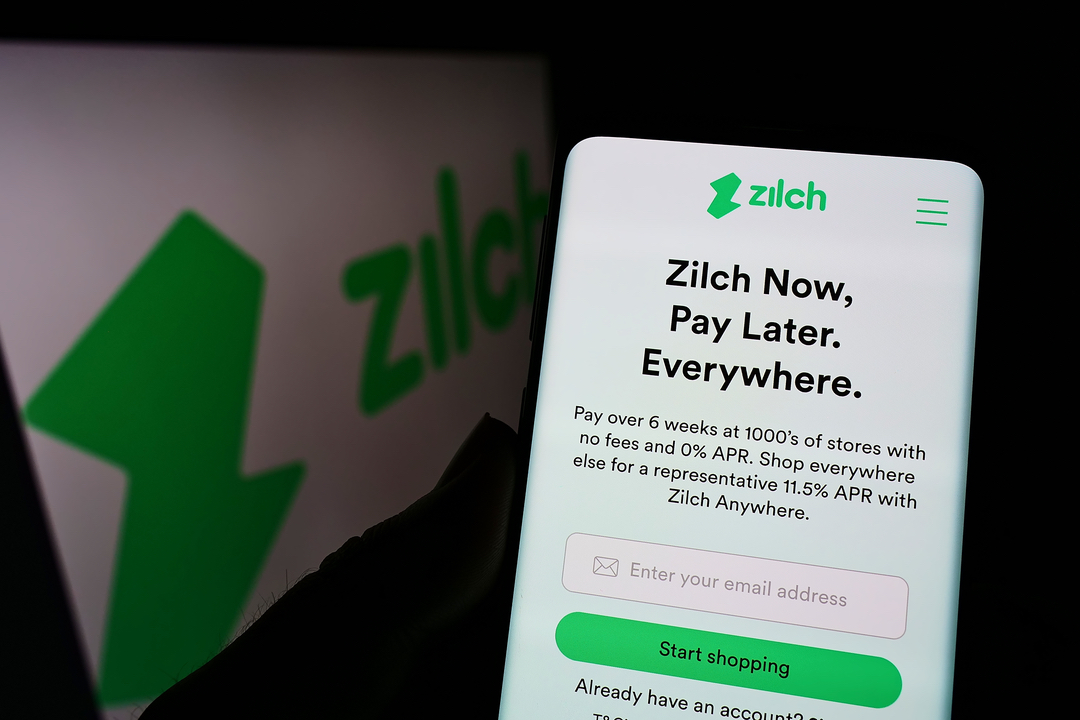 READ MORE: BNPL firm Zilch has Klarna, Afterpay in its sights with US launch

Block also wants to introduce an Afterpay shopping and browsing feature to Cash App alongside an account management capabilities.

Users will also have the chance to review Afterpay orders, check their balance and transaction history, and make Afterpay payments directly from Cash App, similar to BNPL giant Klarna’s app.

On the investor day, Grassadonia announced a lead generation feature in Cash App had found over 350,000 potential customers since its launch in December.

Afterpay currently generates over one million leads from its app and website each day.

The Cash App and Afterpay integrations will extend to ecommerce checkout, where Afterpay sellers will now be able to accept Cash App Pay as a form of payment.

Grassadonia also announced the development of a single API for sellers to use at checkout that will power both Afterpay and Cash App Pay transactions.

Retailers including Shein, ASOS, Dick’s Sporting Goods, and ThredUp are already offering the service, with more expected as it expands.

Grassadonia believes the app appeals for both consumers and retailers. For the former, multiple ways to pay will give additional flexibility, while retailers will be able to take advantage of lead generation and advertising.

“We think our biggest differentiator is the breadth of our ecosystem,” he said during the day.

Eisen claimed that over than 90% of Afterpay customers make payments with debit cards, meaning Cash App could promote usage of its Cash Card, which currently has 15 million active users.

The final step of the plan will mean that Block launches Cash App internationally and scale up the app’s advertising capabilities.

In the longer run, Block also hopes to leverage Afterpay’s existing enterprise clients and potentially convert them to Block sellers.