Sainsbury’s has hit back at M&S for suggesting that the online sales tax could damage the high street.

The grocer’s finance director reiterated calls for an increased in taxes on digital retailers in order to fund a reduction on the business rates levied on bricks-and-mortar retailers.

However department store M&S said that an online sales tax would “punish” retailers that had worked hard to shift modern ways of selling and leave with them with a smaller amount of money to invest in their high street retail estate.

“We urge the government to introduce an online sales tax that funds a reduction in business rates for retailers of all sizes and levels the playing field between physical and online retailers.”

M&S’ counterpart Eoin Tonge added: “Far from levelling up, an online sales tax would lock us down. It would make it even harder for the retailers the consultation is purportedly trying to help to invest in the digital transformation required to survive and grow in the modern, digital era.

“The solution we need is practical, pragmatic reform of business rates and better taxing of global players to ensure everyone pays their fair share.” 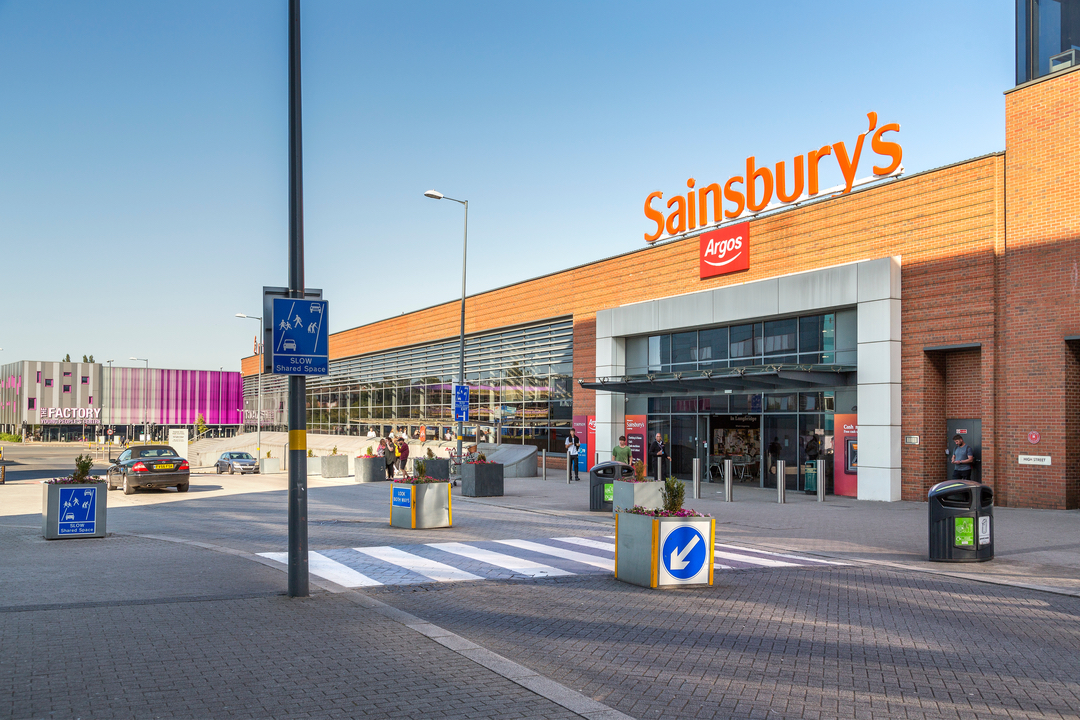 Tonge wrote a letter to the chancellor, excerpts of which were published by the BBC, which claimed that taxing retail further, which he said was “already overburdened,” would “simply mean retailers cut their cloth accordingly”.

“This rationalisation will always start with the least profitable parts of a business – which, in the case of multi-channel retailers, will more often than not be high street stores,” the letter read.

M&S currently appears to be standing on its own in the disagreement, with supermarket giants Tesco, Co-op and Morrisons all joining Sainsbury’s in calling for an overall cut in business rates for all premises.

All four grocers said they were “open to the possibility” this could be funded through an online sales tax.

Greggs, Waterstones, B&Q-owner Kingfisher and union Usdaw all joined the supermarkets and said that an online sales tax would help to “level the playing field” between ecommerce merchants and bricks-and-mortar stores at a time when Covid-19 has further shifted shopping habits online.

Members of the alliance employ more than a million people across the UK, representing one-third of jobs in the entire retail sector.