Klarna has today started reporting its credit data to lenders in a landmark move for the buy now, pay later (BNPL) giant.

Up until now, BNPL services have been seen as a safer way of borrowing money, with most firms only performing soft credit checks that do not affect consumers’ credit scores and are not visible to lenders.

Klarna recently announced it will be reporting consumer purchases paid on time, late payments and unpaid purchases for their “pay in 30 days” and “pay in three” orders made on or after June 1st.

“A huge issue with Buy Now, Pay Later is that you do still have to be able to afford the product. The ability to purchase products, with no amounts being debited from your bank account has raised concerns around young adults landing themselves into debts from impulse purchases. 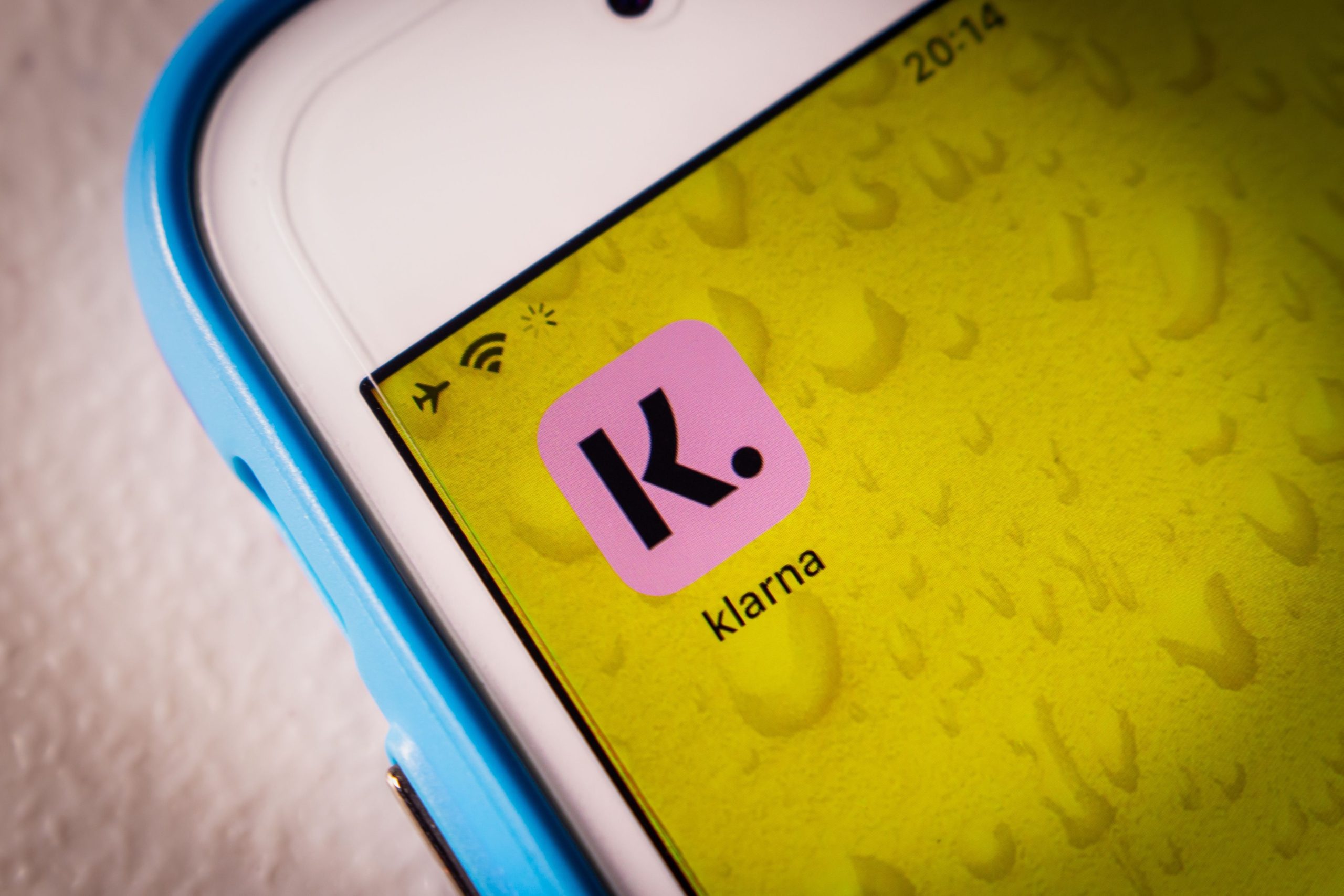 “These services are designed and marketed for young adults, who may be planning to get on the property ladder in coming years, and so it’s super important not to rely on these platforms too much.

“Despite the rumours on social media that it’s seen as free money, you are expected to pay it all back and now that Klarna will report on transactions, it could hugely affect your credit score.”

Robinson was quick to outline that consumers need to be wary of the industry as a whole and not just individual lenders like Klarna.

“Klarna is one of many Buy Now, Pay Later platforms with the likes of Laybuy and Clearpay also providing similar services. Whilst these platforms are heavily designed for young adults, from their ease of use in their apps to their colour schemes and branding, BNPL is used by people of all ages and financial circumstances.

“Online retailer ‘Very’ provides a service called Very Pay which has a representative 39.9% APR variable, so whilst giving their customers the choice to pay now or later, it can come with a hefty interest on every late payment. Very also takes out a credit check, but states it won’t harm your credit score, similar to the checks Klarna takes out.

“High street retailer Next, which also manages Laura Ashley, Victoria Secret and Gap, provides Next Pay which is their solution to a Shop Now, Pay Later scheme. They have a 23.9% representative APR variable and also complete a credit check on applicants.

“So whilst Klarna is the most recent example of a credit platform that is now taking steps to contribute towards your credit profile, it’s super important to evaluate what credit accounts you have from credit cards all the way to these store Buy Now, Pay Later schemes, to make sure payments are paid on time and that you start to rely on these services less as these could all start impacting your credit profile negatively if payments are missed, making it harder for you to take out high street loans or mortgages in the future.”