Amazon’s Dave Clark has stepped down from his role as consumer business chief after 23 years at the company.

Clark was one of Amazon’s longest-serving executives and one of the architects of the company‘s sprawling logistics network.

He will officially leave his role on 1 July , according to a regulatory filing from last week. No replacement has currently been named to succeed Clark.

Company CEO Andy Jassy posted a statement on Amazon’s corporate blog, saying he would have more information on a succession plan “over the next few weeks”.

Clark oversaw Amazon’s online store, the expansion of the company’s network of warehouses, delivery vans and aircraft which are used to give Amazon an edge over its competitors on delivery speeds. 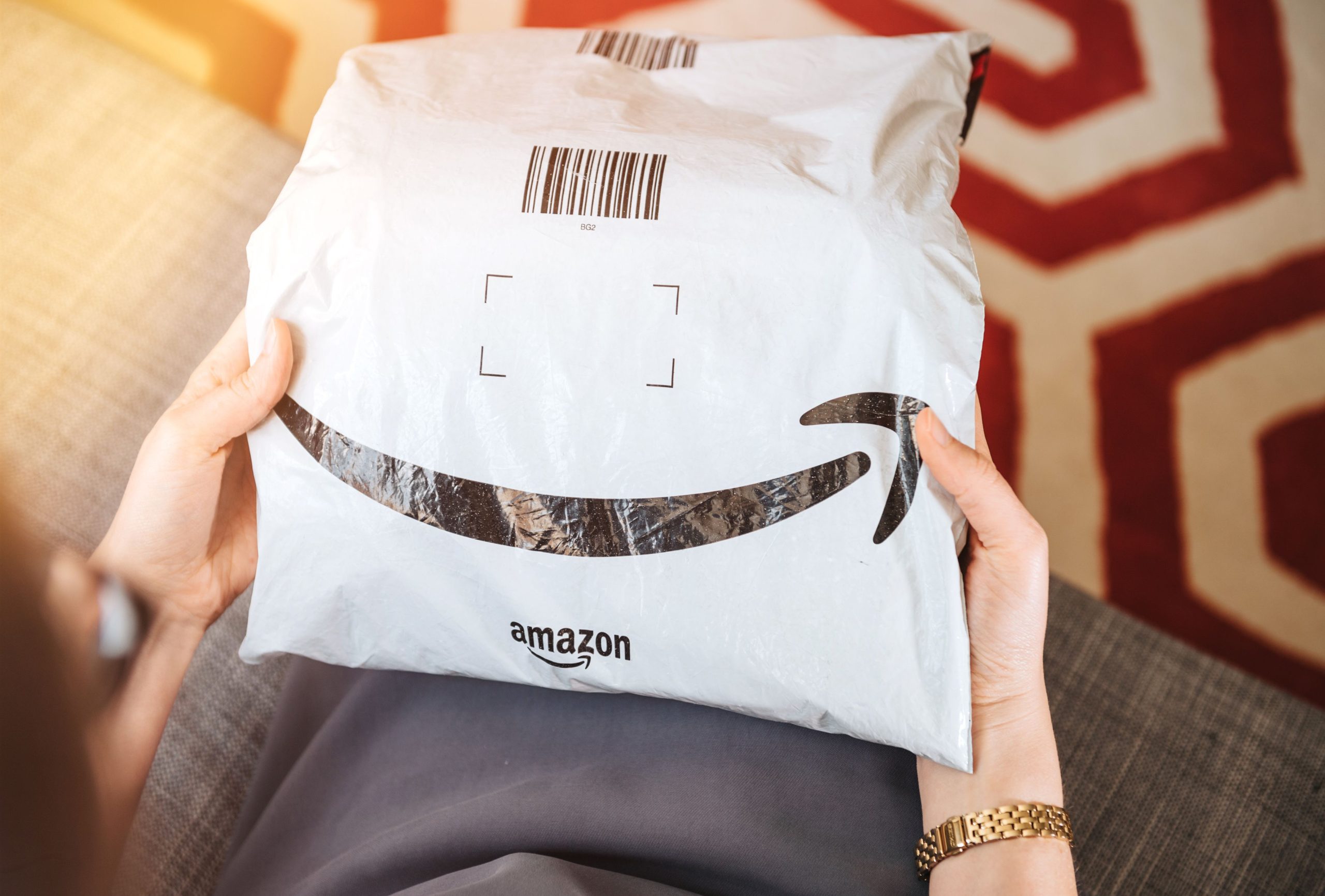 Recently, the logistics division has come under criticism for its handling of workers attempting to unionise and the number of injuries sustained at sites.

Amazon also reported that its online stores segment fell in its most recent quarterly earnings report, as well as its operating income coming in below analysts’ expectations.

In its most recent quarterly earnings report, Amazon said sales at its online stores segment fell, and its overall operating income came in well below Wall Street’s expectations.

The company has also admitted to being overstaffed after a period of aggressive hiring which meant that at one point it had as many as 1.7 million employees.

In his statement, Jassy made note of Clark’s contribution to the company’s unprecedented growth and praised his leadership over “the most challenging and unpredictable” period in Amazon’s history.

“We still have more work in front of us to get to where we ultimately want to be in our consumer business. To that end, we’re trying to be thoughtful in our plans for Dave’s succession and any changes we make,’ he wrote.

Clark wrote a note to staff on his personal Twitter account, saying he would exit the company with a “solid multiyear plan to fight the inflationary challenges we are facing in 2022”.

“For some time, I have discussed my intent to transition out of Amazon with my family and others close to me, but I wanted to ensure the teams were set up for success. I feel confident that time is now.